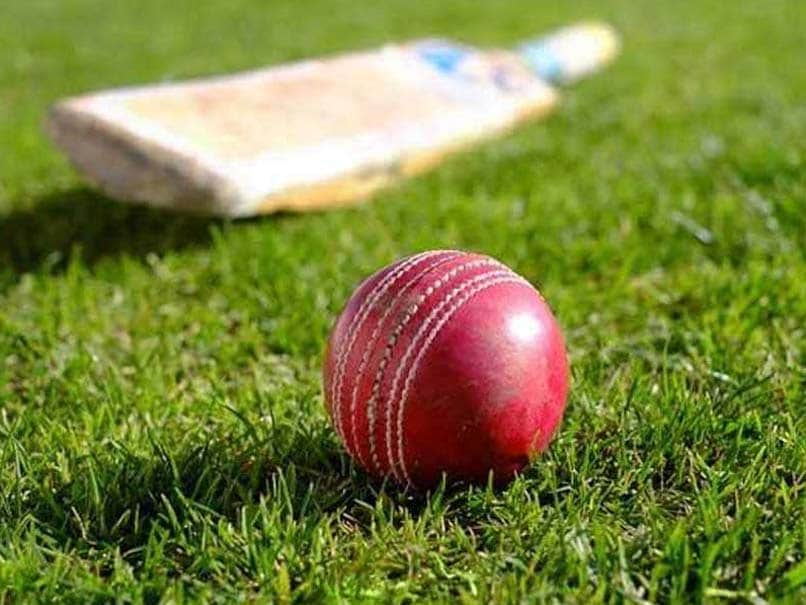 The Mumbai Cricket Association (MCA) has banned U-16 captain Musheer Khan for three years for indulging in obscene behaviour which could act as a deterrent for other players. “The ad-hoc managing committee found you guilty of gross misconduct and bringing the name of the association to disrepute. It was also noted that you have failed in your duties as captain of the team by resorting to the ugliest behaviour which has shocked the entire team and the committee,” the suspension letter signed by MCA chief executive CS Naik and Unmesh Khanvilkar to Musheer Khan read.

Musheer Khan invited the ban after his team-mates had complained to the Mumbai cricket body that he had indulged in an “obscene behaviour” on the sidelines of Vijay Merchant quarter-final game in Andhra Pradesh in December.

Musheer Khan is understood to have made obscene gestures at teammate Vedanta Gadia during an altercation between the two.

Team manager Vighnesh Kadam reported the incident to MCA, and Gadia also lodged a formal complaint against the skipper.

The decision was taken by Mumbai Cricket Association’s ad-hoc managing committee after conducting an inquiry.

“The ban handed over to Musheer would act as a deterrent for other players, who would think multiple times before indulging in any such actions,” a senior MCA official told PTI Friday.

Musheer Khan is the younger brother of Sarfaraz Khan, who has represented India in U-19 team and also played for the Royal Challengers Bangalore in the Indian Premier League.

Musheer Khan can appeal against the suspension, which currently makes him ineligible to play till January 2022.