Napoli bounced back from their disappointing Coppa Italia exit to AC Milan by beating Sampdoria 3-0 in Naples on Saturday.

Arek Milik scored the opener after great some great play from Jose Callejon down the right hand side. A minute later star man Lorenzo Insigne found the back of the net with a brilliant snapshot.

After taking the lead, Napoli began to dominate proceedings putting Sampdoria under real pressure, as their swift passing in the final third proved too much for Giampaolo’s team. 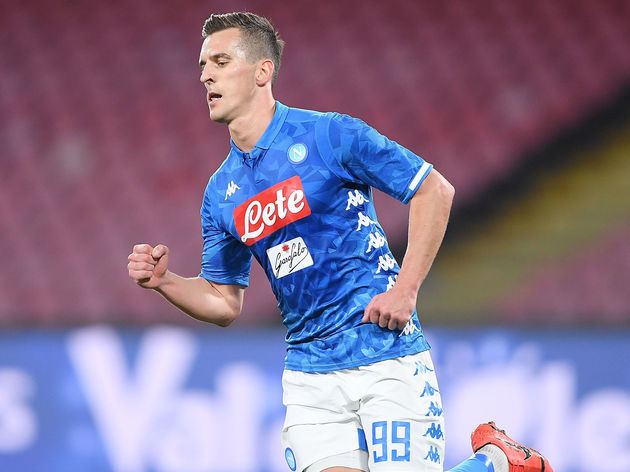 Sampdoria fought back in the second half, as substitute Riccardo Saponara adding some much needed attacking spark. They created far better chances in the second-half and will feel they deserved more from the game, but it wasn’t to be for the away side.

A late VAR awarded penalty gave Napoli a 3-0 and put the game to bed after a flurry of Sampdoria chances.

An early goal was exactly what Napoli needed after a confidence zapping Coppa Italia exit in midweek, and once they got that, they were back in their stride once again and proved a constant offensive threat to the Sampdoria backline. They dealt with Sampdoria resurgence in the second half well, and a late penalty sealed the deal for Ancelotti’s men.

STAR MAN – Lorenzo Insigne was a menace throughout the game as Sampdoria struggled to deal with his pace and dribbling skills. He was able to get onto the score-sheet with a clever snapshot which caught Audero off-guard.

WORST PLAYER – Allan did not do much wrong but did not look his usual self which could be due to a failed move to Paris Saint Germain. He was not able to get a foothold in midfield and dictate the play as fans have become so used to seeing him do. 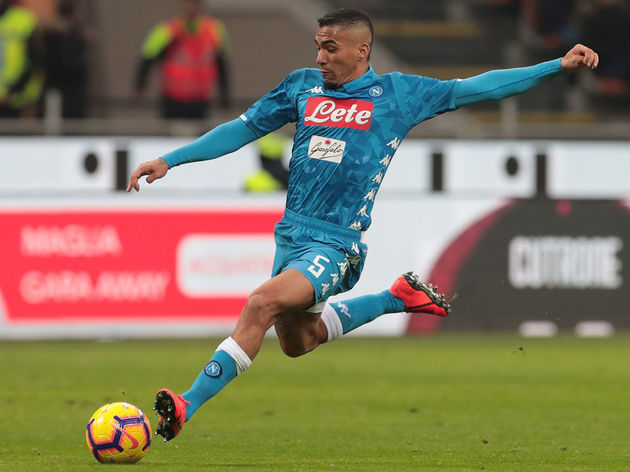 Sampdoria looked the better of the two teams early in the game, but they couldn’t make this dominance count, and subsequently conceded two goals in quick succession. STAR MAN – Saponara made a huge difference in the second half for Samp, provided some much needed spark in the final third. He revitalised the team as they put Napoli under pressure in the latter stages of the game. WORST PLAYER – Gaston Ramirez will be disappointed with his display on the night as he struggled to impose himself, and was taken off in the 54th minute.

Napoli will come up against Fiorentina as they look to keep the pressure on league leaders Juventus.

Genk vs Napoli Preview: Where to Watch, Live Stream, Kick Off...

Manchester City Pre-Season 2019: Where to Watch the Citizens Playing This...

Roy Hodgson Provides Update on Pape Souare After Full Back Is...