The Belgian netted 12 times in 22 league appearances last season but fell out of favour at various points, with Marcus Rashford often preferred up front by Ole Gunnar Solskjaer.

The 26-year-old has been heavily linked with a move to Inter and has openly admitted his desire to join up with Antonio Conte and play in Serie A. 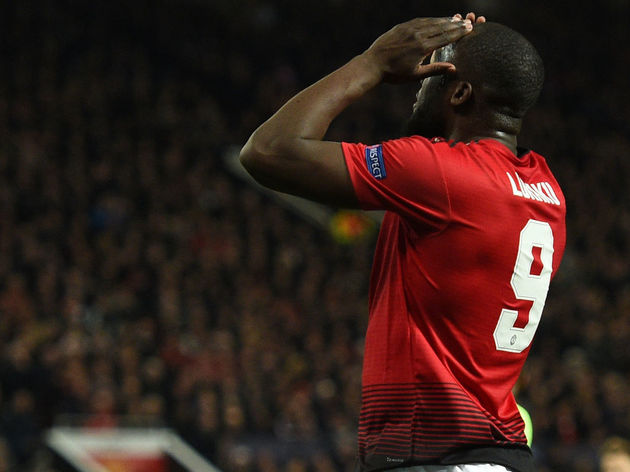 ​United are holding out for £75m as they look to recoup the money they spent to buy the player from Everton. However, ​Inter have been unable to meet the valuation as of yet and as the deal has stalled, Lukaku will​ likely have to join up with the rest of the squad for pre-season.

As a result, Napoli have now entered the race to sign the forward, according to Radio Marte cited by ​Calciomercato.

The report claims Napoli club president De Laurentiis has contacted Lukaku’s agent in order to discuss a potential transfer for the player and his future prospects. He would add reinforcement up front as I Partenopei try to reduce the gap between themselves and Serie A champions Juventus next season. Inter remain keen on the Belgium international but they are yet to offload Mauro Icardi and are struggling to fund a deal for the player. Lukaku’s agent has previously ​claimed Inter are going ‘all out for him’ but for now the move remains a ‘complicated dream.’

6 Players That Will Be Like New Signings for Liverpool Next...

Netflix announces 5 new Indian originals, 2 will be produced by...