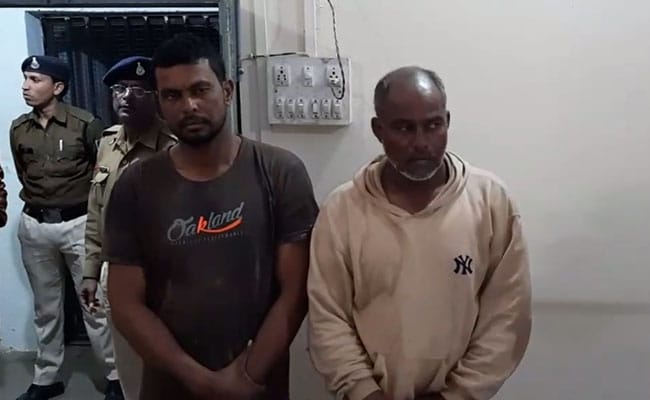 Three persons have been arrested for cow slaughter in Madhya Pradesh and charged under the National Security Act or NSA, a tough law used to detain suspects who threaten the country’s security. This is the first incident after Congress government came to power in the state in which the police have charged the accused in cow slaughter under the NSA.

The police had got information on Friday that a cow was slaughtered near Moghat in Khandwa.

“When our team reached the spot around 1.30 am, we found the cow carcass, but the accused managed to escape. Two of them, Nadeem and Shakeel, were arrested the same day, while the third accused, Azam, was taken into custody on Monday,” Khandwa Superintendent of Police Siddharth Bahuguna said.

Mr Bahugana said Khandwa is a communally sensitive area, hence the accused have been charged under the NSA. The accused have also been booked under relevant sections of the Prohibition of Cow Slaughter Act.

Nadeem is a repeat offender and has a record of involvement in cow slaughter, the officer added. A case was filed against him in 2017 but he got bail the next year.

The National Security Act empowers the government to detain people for up to a year if they suspect that they could disrupt public order, endanger the security of India or its ties with foreign countries.