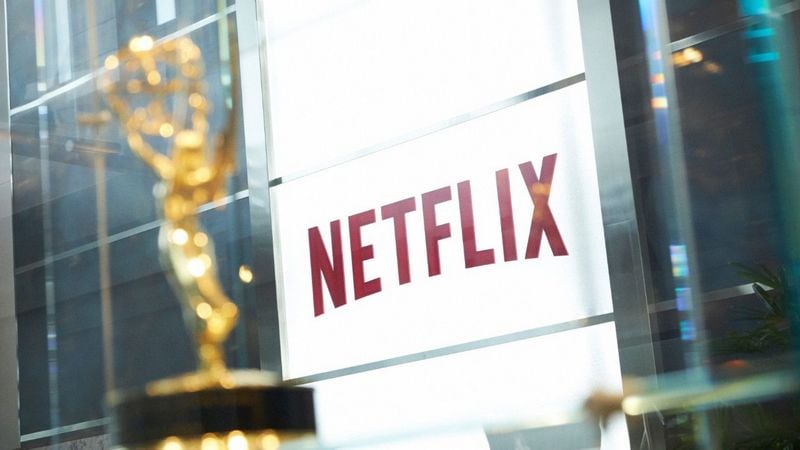 Netflix has rejected a Quebec government request that it pull footage of a 2013 Canadian rail disaster from its film Bird Box, while apologising for any pain it may have caused.

In a letter to Quebec Culture Minister Nathalie Roy, Netflix also promised not to use the Lac Megantic crash footage in future productions.

But it said the archival images of one of Canada’s worst train derailments have been widely used in the film and television industry, and cannot be taken back.

The 72-car train carrying shale oil came loose in the middle of the night, rolled down a hill unmanned, derailed and exploded in the centre of the picturesque lakeside town.

It took firefighters two days to put out the blaze, which killed 47 people.

“Netflix did not know the source of these images and understands that many people have experienced frustration and sadness in seeing images of this tragedy,” said the letter signed by Netflix director of public policy Corie Wright.

“We sincerely regret any suffering caused to the residents of Lac-Megantic and we expressed it directly to the mayor, Julie Morin.”

The footage also appeared in the Netflix series Travelers, but its producers have said they would swap out the images for others.

Roy reacted on Tuesday, calling Netflix’s decision “regrettable” and “confusing because it already agreed to remove the images of this tragedy from its other series.”