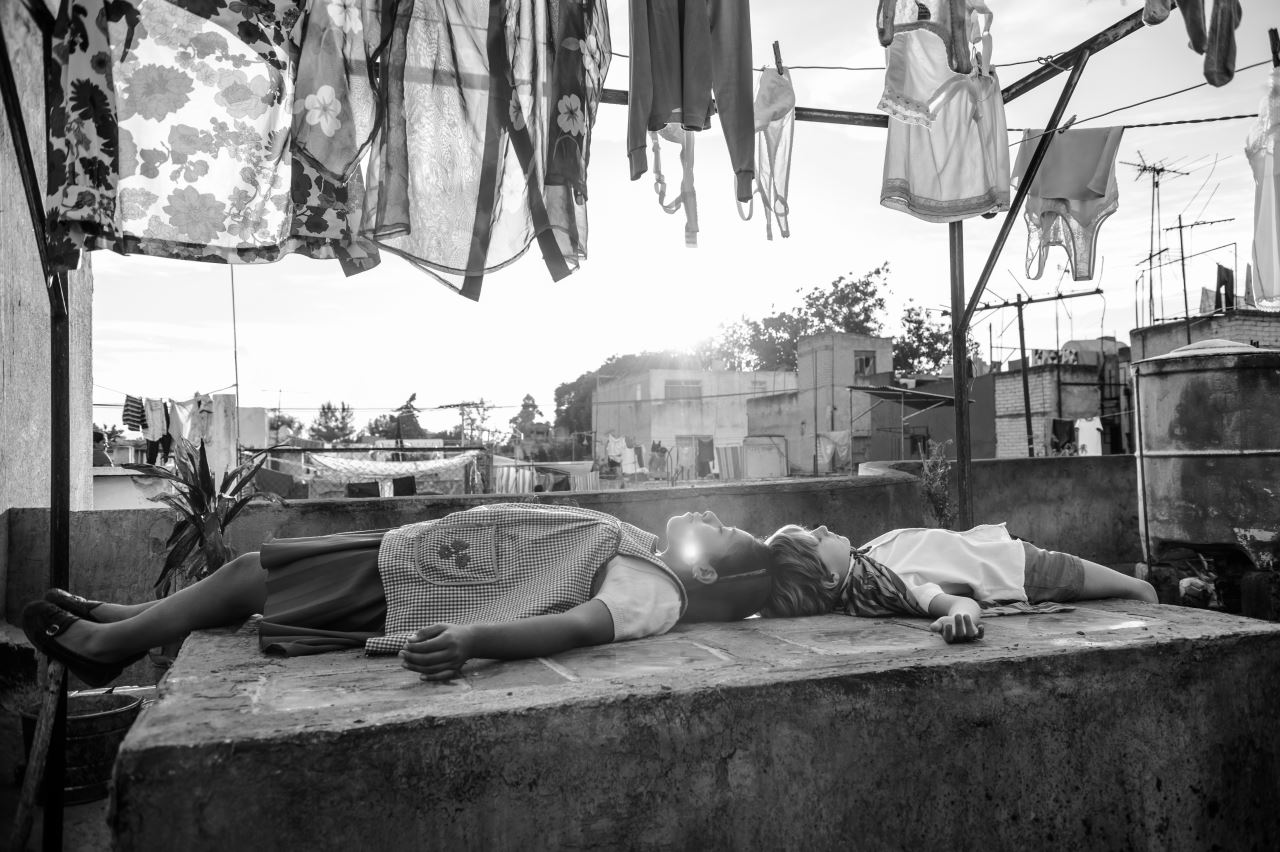 Cuarón tied an Oscar record for most nominations for a single film — four — due to his heavy involvement across the board on Roma. In addition to being nominated by name as the sole writer, director, and cinematographer, Cuarón is also one of the producers on Roma, alongside Gabriela Rodriguez and Nicolas Celis, who are recognised under Best Picture. Thanks to Roma, Netflix also scored its first-ever Oscar nomination in Director, Actress, Original Screenplay, Foreign Language Film, Sound Editing, and Mixing, and Production Design categories.

Roma wasn’t the only Netflix film of 2018 that has been nominated at the 2019 Oscars. The Coen brothers’ Western anthology film, The Ballad of Buster Scruggs, picked up three Oscar nominations for itself: Best Adapted Screenplay, Best Original Song (“When A Cowboy Trades His Spurs For Wings”), and Best Costume Design. Netflix nabbed two more nominations in the Documentary – Short Subject field, for San Francisco doctors working on end-of-life care in End Game, and rural Indian women ending the stigma around menstruation in ‘Period. End of Sentence.’.

Amazon was the first streaming service to be nominated for Best Picture at the Oscars, thanks to the 2016 drama Manchester by the Sea. It eventually lost out to Moonlight. If Roma does win Best Picture at the 2019 Oscars, it will make history not only for Netflix, but also as a foreign-language entry. Roma is the fifth movie to be nominated in both Picture and Foreign Language categories. Each of the previous four — Z (1969), Life Is Beautiful (1998), Crouching Tiger, Hidden Dragon (2000), and Amour (2012) — won the latter and failed in the former.