Kevin-Prince Boateng, who became the most surprising transfer of the January window when he joined Barcelona on loan from Sassuolo, has opened up about his career, admitting that he lacked professionalism while playing in the Premier League for Tottenham.

The Ghana international completed a shock move to Camp Nou in January on a deal until the end of the season and made his first appearance for the club two weeks ago against Sevilla.

Boateng’s Premier League career began at ​Spurs in 2007 after then-manager Martin Jol signed him from Hertha Berlin for £5.4m after being impressed by his performances in the Bundesliga.

However, following Jol’s dismissal from the club, new boss Juande Ramos limited the amount of opportunities for the midfielder to establish himself as a first team starter, leading him to become distracted by matters away from football. Speaking to Spanish publication ​La Vanguardia, Boateng referenced his fitness as a reason for why Barcelona signed him, while explaining a lot has changed since his Spurs days.

“That was down to parties [weighing 95kg at Spurs.] At Tottenham I didn’t play and I was always with the fans in the stands. 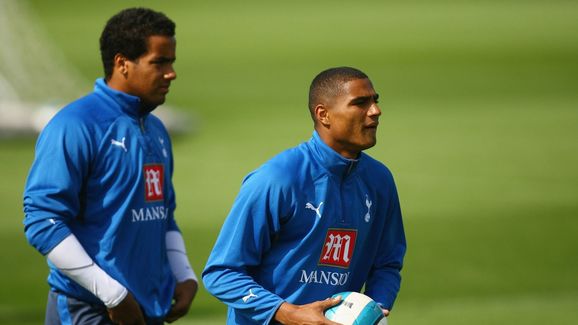 “In London I was 20 years old. And you go partying , you’re with friends and you eat badly.”

“Now I have my own cook and I am aware that eating well and being healthy lengthens the career.

“When you’re young you think that every month the money is going to be there. If you don’t play you don’t care because you have money and ‘friends’ tell you are a phenomenon.” Boateng made just 24 appearances for Spurs over a period of two years before joining Portsmouth in 2009, after showing glimpses of his ability whilst on loan at Borussia Dortmund.

The 31-year-old could make his La Liga debut for his new club ​Barcelona when they travel to the San Mames Stadium to face Athletic Bilbao on Sunday.