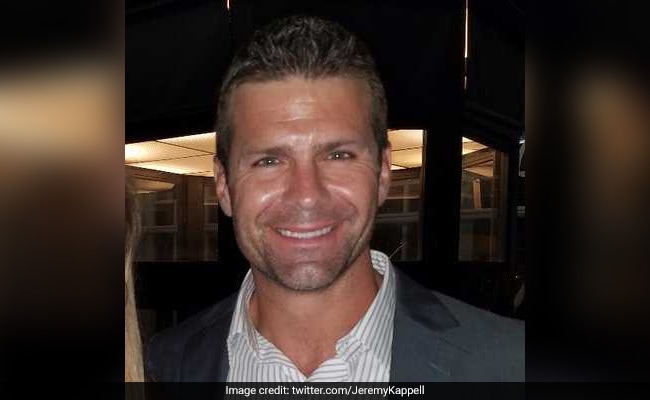 A New York television meteorologist was fired after saying what many heard as a racial slur on air, which he defended on Monday evening as a slip of the tongue that he tried to quickly correct.

During his weather forecast on Rochester’s WHEC-TV channel on Friday, Jeremy Kappell could be heard referring to “Martin Luther Coon King Jr. Park,” according to video of the broadcast circulated online.

Kappell, who is white, said in a video statement posted online that he was speaking fast and realized he had garbled “a couple of words” in the name of the slain African-American civil rights leader Dr. Martin Luther King Jr. and so corrected himself.

He called King a “great man” and said he did not use a racial slur. ‘Coon’ is a racist term used to disparage black people.

As video of the utterance circulated over the weekend, Rochester Mayor Lovely Warren, who is black, decried what she said was the use of “a racial slur” and demanded in a statement that Kappell be punished.

The station fired Kappell soon after on Sunday.

“I apologize for our broadcast of a racial slur,” Richard Reingold, the station’s vice president and general manager, said in a statement, saying the broadcast of the word “disheartens and disgusts me.”

Kappell was joined by his wife in his video statement, saying he had been a meteorologist for nearly 20 years and was disappointed in the station’s decision to fire him and thanking people for support during what he called an ordeal.

“It’s a simple misunderstanding,” he said, saying he realized he had misspoken but did not know how it had been heard until after the broadcast. “That was not a word I said, I promise you that.”