CSKA Moscow loan star Nikola Vlašić insists that he will be sold by his parent club Everton as soon as the first bid comes in for him, adding that the Toffees are too caught up on trying to become “the new Tottenham” to show faith in players already on their books.

Vlašić had a promising start to life at Goodison Park and certainly made an impact on a number of supports, scoring two goals and registering an assist during his brief spell in the first team following a move from HNK Hajduk Split. This season, however, Vlašić was shipped out on loan to Russian giants CSKA Moscow to make room for the club’s new signings, and the 21-year-old believes that this kind of transfer policy will eventually see him sold sooner rather than later.

“Despite these immense investments, the team is currently in 11th place, which means there will be new big purchases because I know they have firmly decided within the club that they will try to be the new Tottenham.

“It is logical that it will be difficult for me to see the player who will strike one of the top six in the Premier League. This will require new £50m reinforcements. So I expect them to sell me as soon as they get their first bid for them.”

Vlašić also offered a scathing review of what life was like working under Sam Allardyce, something which proved to be a catalyst in the Croatia international’s eventual departure. 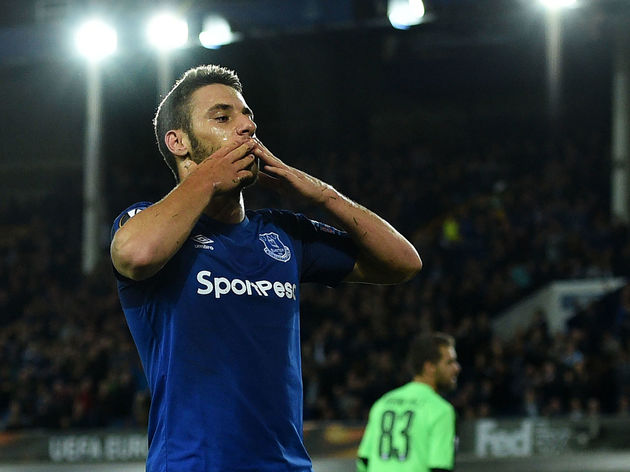 “Everything changed after (Ronald) Koeman left,” he added. “The football played under Big Sam was awful, if it could even be called football. In such football, I do not have a place. The football team was terrified by everything – the fans mostly.”

Vlašić still has a contract with Everton until 2022, but cashing in on the young forward could be a real possibility in the summer thanks to his growing reputation at CSKA Moscow.