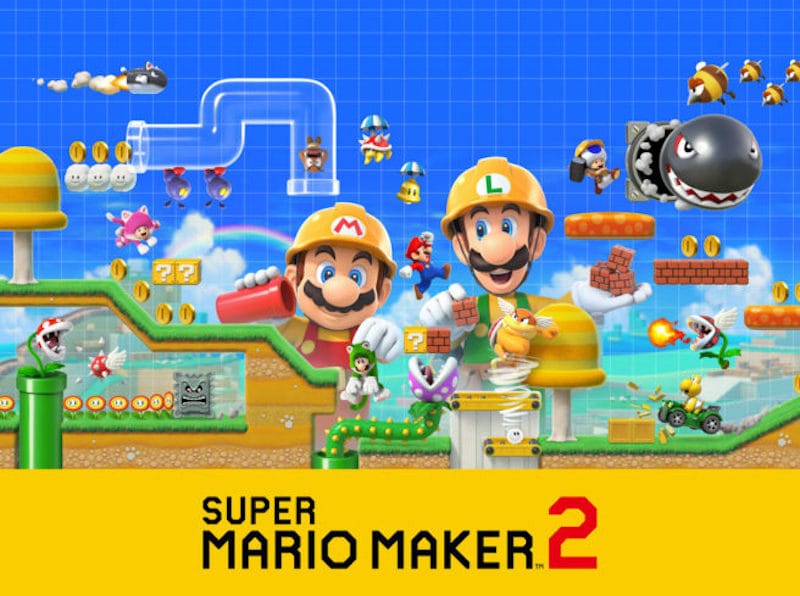 Nintendo announced a host of new games for the Nintendo Switch during its February 2019 Nintendo Direct event. These include a remake of Link’s Awakening, a classic title in the Legend of Zelda series that originally graced the Game Boy 25 years ago, Super Mario Maker 2, Hellblade Senua’s Sacrifice which was on PS4, Xbox One, and PC, as well as Astral Chain, a new game from Bayonetta and Nier Automata developer Platinum Games. What’s more is, everything revealed during the pre-recorded event will be out this year itself. A far cry from the usual gap between announcement and availability that most game companies are known for.

“Every game covered in this Nintendo Direct is slated for launch for Nintendo Switch this year,” said Doug Bowser, Nintendo of America’s Senior Vice President of Sales and Marketing. “Whether you’re looking for new games in classic franchises, new content for existing hits or completely new experiences, Nintendo Switch has something for everyone over the next several months alone.”

Samsung Teases the Arrival of a New Exynos Chipset on August...