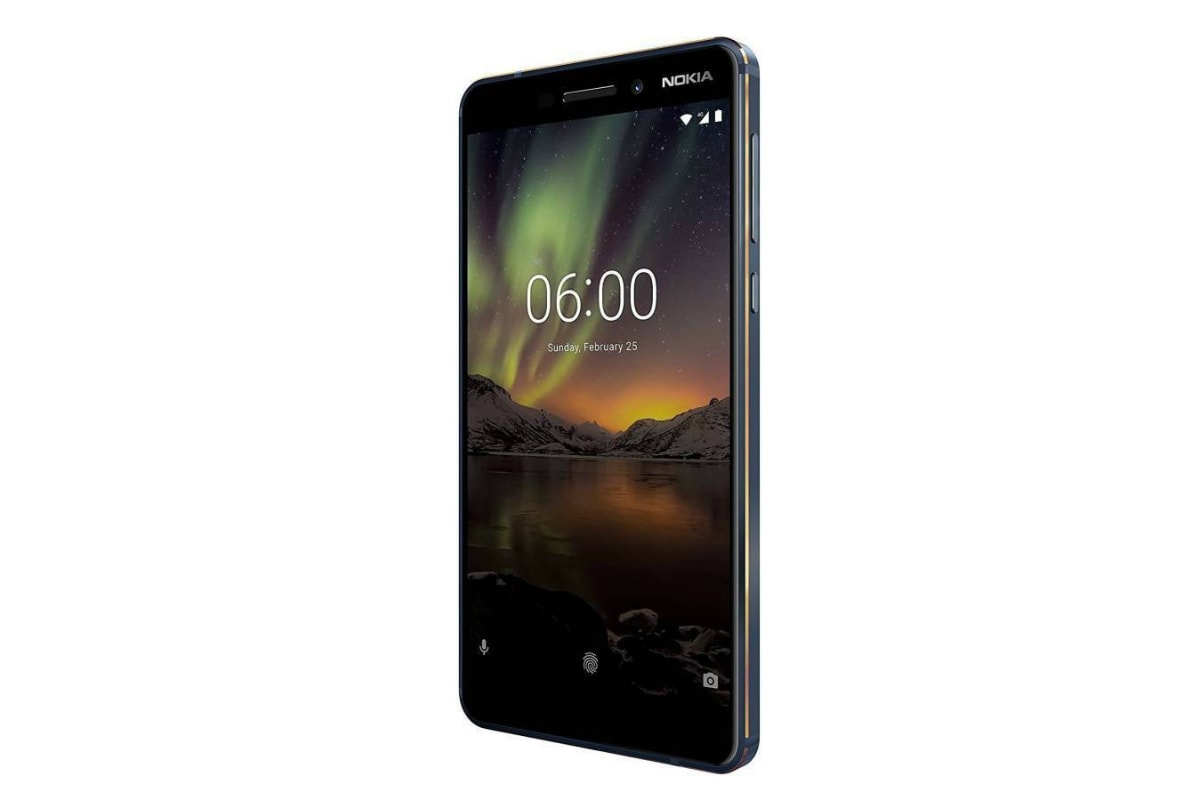 Nokia 6.1 price in India has been dropped as low as Rs. 6,999. The price cut is currently reflecting on the Nokia India Online Store. To recall, the Nokia 6.1 aka Nokia 6 (2018) was launched back in April last year in two different variants — 3GB + 32GB and 4GB + 64GB. The mobile phone is based on Google’s Android One programme and sports a full-HD display. The Nokia 6.1 also has an octa-core Qualcomm Snapdragon 630 SoC onboard.

The latest price revision is yet to be reflected on e-commerce sites such as Amazon.in and Flipkart. Similarly, offline retailers may still offer the handset with its previous pricing.

We’ve reached out to HMD Global for clarity on the latest price cut and will update this space when we hear back.

For photos and videos, the Nokia 6.1 has a single 16-megapixel image sensor at the back — along with an f2.0 lens and an LED flash. An 8-megapixel sensor is available at the front with an f/2.0 fixed focus lens.

The Nokia 6.1 has 32GB and 64GB of onboard storage options that both are expandable via microSD card (up to 128GB). Connectivity options on the phone include 4G VoLTE, Wi-Fi 802.11ac, Bluetooth v5.0, GPS/ A-GPS, FM radio, USB Type-C (v2.0), and a 3.5mm headphone jack. There is Nokia’s spatial audio technology. Also, the phone has a fingerprint sensor at the back.

HMD Global has provided a 3,000mAh battery on the Nokia 6.1 that is claimed to deliver up to 16 hours of talk time on a single charge.