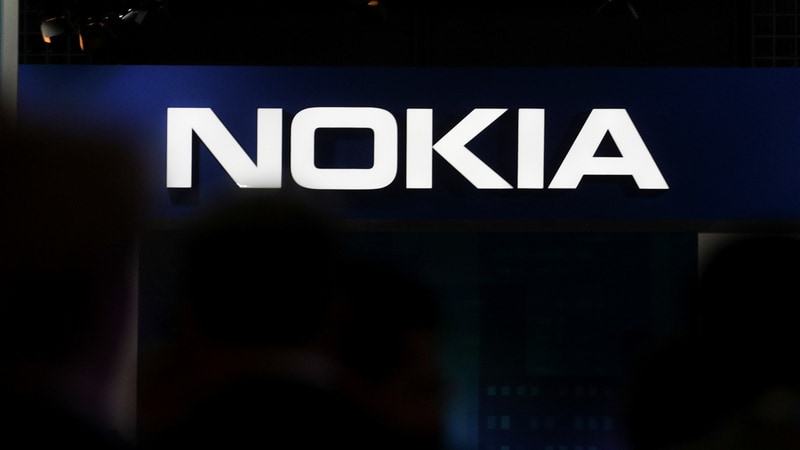 Nokia 6 (2019) aka Nokia 6.2 has now hit the rumour mill, and is tipped to launch sometime in January end or start of February. The tipster notes that the device will be launched in China first, and this could be HMD Global’s first device launch in 2019. The company is largely rumoured to launch Nokia 9 flagship device sometime later this month as well, so if this leak holds any weight, the company could launch the two devices together at one event. The tipster has also leaked some key specifications of the device.

Nokia_Leaks, a relatively new tipster on the block, suggests that the upcoming Nokia 6 (2019) will feature a 6.2-inch display and adopt the new trend of display hole for selfie camera design. The smartphone will be powered by a Snapdragon 632 SoC paired with 4GB RAM and 6GB RAM option. Optics is tipped to include two 16-megapixel rear cameras from Zeiss, and support OZO Audio as well. These specifications indicate that the successor to the Nokia 6 (2018) will see a larger display size, and a better processor as well.

HMD Global may host a single event in China to launch the two phones together, but this is pure speculation. The company hasn’t made any official announcements regarding the matter. The Nokia 9 PureView has leaked on several occasions in the past. The smartphone is expected to sport a penta-lens camera setup, and sleek bezels up front.

China's First-Quarter Smartphone Sales May Halve Due to Coronavirus: Analysts