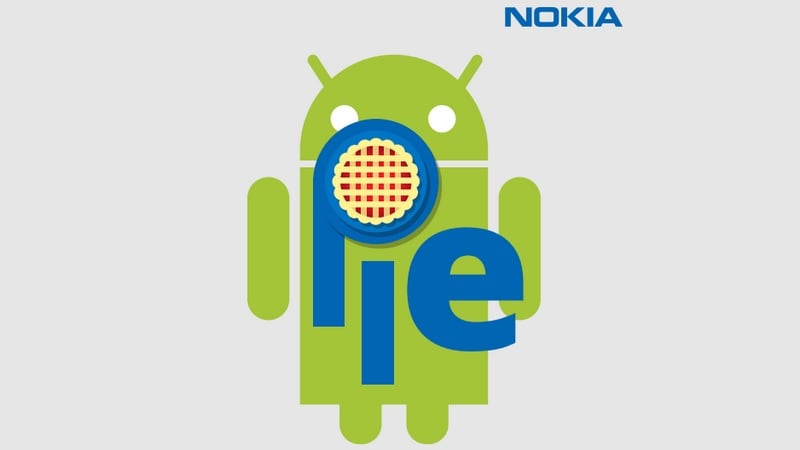 HMD Global, the maker of Nokia-branded Android smartphones, had promised last year that all Nokia smartphones will be updated to Android 9 Pie. The company is now inching closer to accomplishing that goal before 2019’s first half comes to an end. A senior HMD Global officer has revealed that smartphones which are yet to be upgraded to the latest major build of Android such as Nokia 5 and Nokia 3.1 Plus will receive the Android Pie update later this week, while the rest will get it before June comes to an end.

Once the first wave of Android Pie update in Q1 2019 concludes, the company will begin the rollout of the update in the subsequent quarter. The Nokia 3 and the entry-level Nokia 1 will be upgraded to Android Pie in the second quarter of 2019.  Nokia has already rolled out the Android Pie update for the Nokia 8 Sirocco, Nokia 8, Nokia 7 Plus, Nokia 6.1, Nokia 6.1 Plus, Nokia 7.1, and the Nokia 5.1 Plus, which means virtually the entire portfolio of Nokia smartphones has been covered with the exception of the Nokia 2. And it becomes a little more perplexing when processing the fact that even the entry-level Nokia 1 will be updated to Android Pie before the end of June. We’ve reached out for comment on the release schedule for the Nokia 2 Android Pie update.

Pokemon Go Maker Niantic Making a Game of the World