Newcastle legend Nolberto Solano ​has said that fans will love Miguel Almiron, comparing him to the likes of Eden Hazard and Angel Di Maria.

The Paraguayan international signed for just over £20m and with a big price tag comes big responsibilities. However, Solano thinks he can make the difference and live up to expectations on Tyneside.

As quoted in ​The Mirror, Solano said: “The Newcastle fans will love him, he’s very skilful, but it will take him some time to settle in. It’s up to Rafa Benitez where he will use Almiron, but, for me, he’s a similar kind of player to Angel Di Maria.

“It takes time to adapt to the​ Premier League – you need to get the pace of it and the level – and that can be difficult. But I hope that he can make a ­difference.

“For Paraguay, he plays as a winger. If Newcastle play a ­4-3-3, then he will be a ​Willian or an ​Eden Hazard out wide. He’s very lively, he’ll take people on and the Newcastle fans always love the South American players who can do that.” 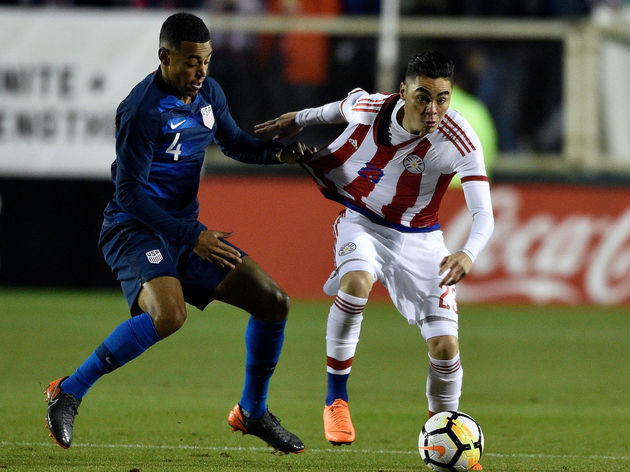 ​Newcastle are up against ​Wolves on Monday with Almiron eligible to make his debut – the Geordie fans will be looking for the big money signing to help them move away from the relegation places.

Solano added: “The owner has taken a bit of the pressure off himself with this move, and I know Rafa has tried to push ­Newcastle ­forward. He doesn’t want to be fighting relegation all the time because he’s a winner and wants to be fighting for the title.

“It is asking a lot for one player to come in and change all that, but I hope this will be a big step forward.”