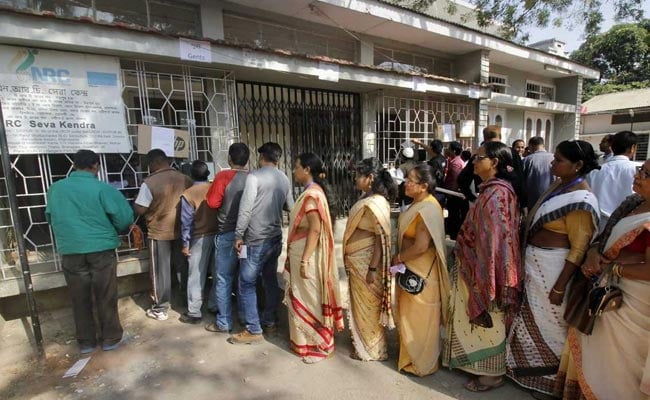 A citizen’s list or National Register for Citizens (NRC) on the lines of the exercise in Assam will be carried out across the country, Home Minister Amit Shah announced in parliament today, asserting that “no one from any religion should be worried”.

Speaking in the Rajya Sabha, Amit Shah said the NRC is “just a process” to get everyone under the citizen’s list.”

NRC will be carried out across the country, will be done in Assam again at the time, no one from any religion should be worried,” he said.

Most of these are people who haven’t produced adequate documents to prove their claims, according to officials; the government says they will not be declared illegal immediately. They have the option of appealing to Foreigners’ Tribunals and subsequently approach the courts.

The Home Minister said people whose names were missing from the NRC can approach tribunals and the Assam government will even provide financial help.

Earlier, Mr Shah had said at a rally in Kolkata that the NRC was a matter of national security and “no country can run smoothly under the weight of so many intruders”.

Accusing Mamata Banerjee of spreading lies about “millions of Hindus” having to leave Bengal, he asserted: “I today want to assure Hindu, Sikh, Jain, Buddhist and Christian refugees, you will not be forced to leave India by the government.”