​Bottom of the table Nuremberg will welcome leaders of the pack Borussia Dortmund on Monday night in a David vs Goliath clash in the Bundesliga.

Nuremberg suffered defeat in their relegation six-pointer against Hannover last weekend, and promptly decided to part ways with their manager Michael Kollner and sporting director Andreas Bornemann. This decision was sparked about after a run of 15 games without a win which has left the club three points away from the relegation play-off spot and six away from safety. At the other end of the table, Dortmund must keep an eye on second-place Bayern Munich who have cut the gap between themselves and BVB to two points in what is proving to be a magnificent title race. Dortmund’s recent form has been poor of late, after letting a three goal lead slip against Augsburg last weekend and conceding another three away to Tottenham Hotspur in the Champions League. Fortunately, a clash against Nuremberg could provide the perfect opportunity to get back on track.

Check out 90min’s preview of the clash below.

Assistant coach and former player Marek Mintal has been given the temporary duty of trying to dig Nuremberg out of the hole they find themselves in, but he will be without the suspend Simon Rhein as well as defender Kevin Godem and Dennis Lippert due to injury.

Lucien Favre will be without captain and star man Marco Reus, who missed both of Dortmund’s last two matches and is unlikely to be risked at the weekend with Lukasz Piszczek also unavailable for the game. 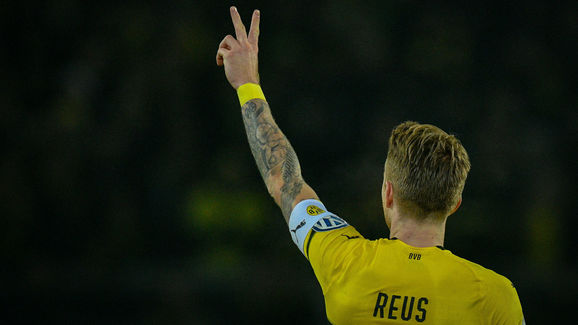 Paco Alcacer and Manuel Akanji are doubtful to start the game but could make appearances as substitutes after making the bench in London on Wednesday night. Julian Weigl looks to have overcome his illness and could start the game.

These two clubs have met each other a total of 19 times, with Dortmund bossing the wins with eleven while Nuremberg have only won two. The remaining six fixtures have ended in stalemates. The home team’s last victory over Favre’s men was in 2007 in a 2-0 home win.

Their most recent encounter was a field day for Die Schwarzgelben, who scored seven unanswered and will feel confident that even if they play half as well as they did the last time, they will come away with all three points on Monday night.

The hosts are on a disastrous run of form, having only won two games all season in the Bundesliga and are without a win in their last 15 fixtures. The visit of Dortmund, who themselves are looking for a win, does not bode well for Der Club. 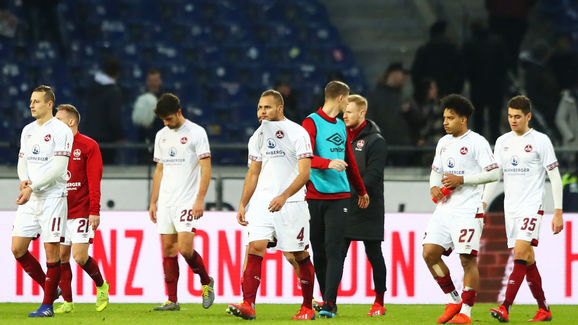 Dortmund are suffering from a potentially devastating dip in form, winning only one of their last five games in all competitions. Conceding nine goals in their last three matches is a major concern for the boss and the fans who will hope this game will give the team some much needed confidence.

Here’s how each team has performed in their five fixtures:

The odds look bleak for Nuremberg who have only taken four points from their last 15 Bundesliga encounters.

On Sep. 26th, 2018 six different BVB players scored goals against Nürnberg, the highest of any Bundesliga side this season 🎯⚽️ pic.twitter.com/YNdUsnIn8l

This game also puts the league’s best attack against its second worst defence, which will surely give confidence to Dortmund’s flair players like Jadon Sancho, who will be the main threat given Reus’ absence from the game. The winger will hope he can add to his seven goals in the league this season in what should be a comfortable win for BVB.

Running on a treadmill vs. running outside