​Ole Gunnar Solskjaer has revealed that Molde’s owners were fully supportive of his move over to England to take temporary charge of Manchester United.

The former United striker was installed as the Red Devils’ interim manager in December, following the dismissal of Jose Mourinho, and he has enjoyed an unbeaten start to life in the hot seat at Old Trafford – which has made him a front runner to get the job on a permanent basis at the end of the season. 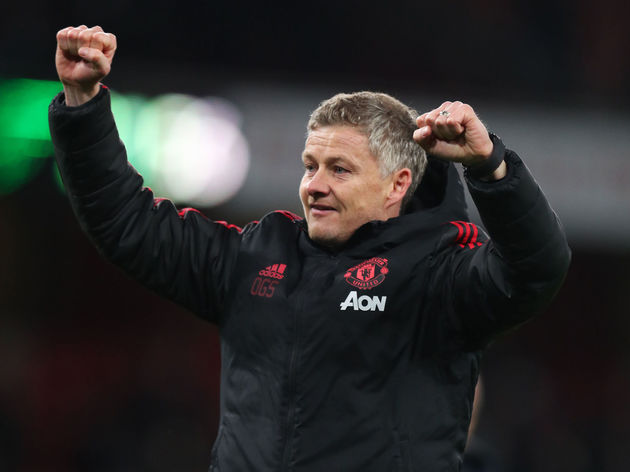 Prior to his appointment at ​United, Solskjaer was in charge of Norwegian outfit Molde and he is set to return there if United decide to appoint a fresh face in the summer.

Speaking about his relationship with Molde, Solskjaer revealed that the club were more than happy to let him take on the job at United and they even encouraged him to take the next step in his fledgling managerial career. “When I rang the owner and said that United had called and that he always knew that this had been my dream, he said: ‘Go over, enjoy yourself – and please don’t come back’.” he said, as per ​Sky Sports.

“Both owners wished me all the best because they knew this is something I dreamed about. 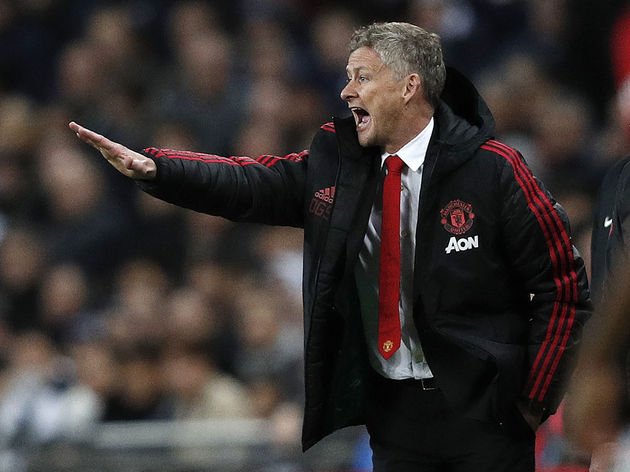 “To get the backing from them was fantastic. If I go back to Molde, I will do my best for them – but it depends when I go back,” he added.

“It’s been fantastic so far. Hopefully I will get to see my family soon, because that has been the only downside to the job.”