​Ole Gunnar Solskjaer has insisted Manchester United must not look to past glories for success and instead focus on doing things ‘our own way’.

Seven defeats from their past nine matches has seen the Red Devils come under scathing criticism of late, as Solskjaer’s bright start in charge of the club came has come to a crashing halt since taking the reins permanently. 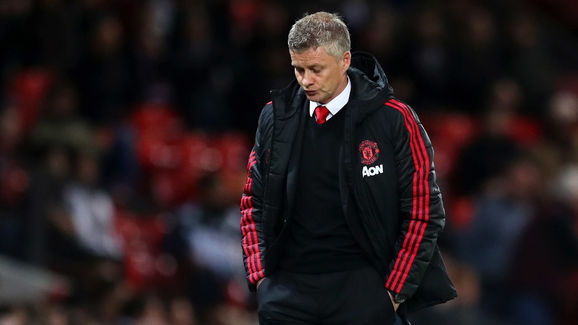 As someone who is well aware of the club’s traditions, having played under the legendary Sir Alex Ferguson, the Norwegian is eager to respect the previous regime but craft his own as he looks to build a new identity at the club.

“Everyone knows that times have changed. What the gaffer did was unbelievable. But we are doing things differently to all the previous managers,” he said in an interview with the ​Telegraph.

“We can’t try to copy Sir Alex and think that will be successful – because he was unique. We have to do it our own way. They know the history of the club and it means a lot for everyone but we can’t linger on it.”

​United are heading into a crucial match against ​Chelsea on Sunday in their bid to secure a top four finish in the ​Premier League, with former player Roy Keane warning Solskjaer that his players would let their manager down just as they did with previous boss Jose Mourinho.

“That was Roy Keane who said that, wasn’t it? Of course that is not going to happen,” he added.

“I speak to the players all the time; they know my expectations and standards. I have got three years here now and I am going to do whatever I can to make this club successful. We do that together, it is not players against managers here. We are all in this together.”

US Democrats go on attack against Warren on healthcare, taxes at...