Ole Gunnar Solskjaer has demanded that his players don’t take their foot off the gas this weekend when Brighton travel to Old Trafford as the Manchester United boss looks to extend his winning run to seven games across all competitions.

United’s most recent win against Tottenham has been seen as a real turning point for Solskjaer and the Red Devils are now believed to be firmly part of the race for the top four in the Premier League table. 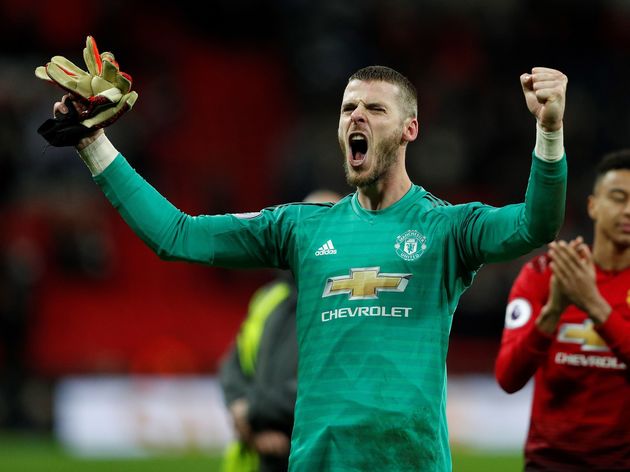 But Solskjaer is conscious that his team can’t afford to become complacent ahead of ​the visit of Chris Hughton’s side on Saturday.

“Over-confident? No, you can’t be too confident,” Solskjaer said, quoted by the ​Mirror. “It’s complacency, it’s the other side of it.

“I want players to be confident but not complacent and take their foot off the pedal, because that’s a big difference for me – take people on, running, ­passing forward and getting the crowd with them, because that’s what it’s about.”

Solskjaer was brought in from Norweigan side Molde FK until the end of the season following José Mourinho’s sacking in December.

While Manchester United are continuing their search for a new full-time manager beyond this season, with Tottenham’s Mauricio Pochettino believed to be a top candidate, they do have the option to permanently sign Solskjaer for just £7.2m 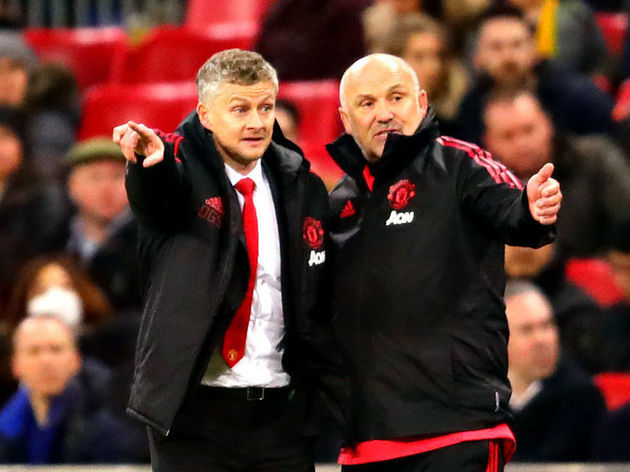 On top of his experience with Molde, Solskjaer formerly took charge of Premier League side Cardiff City in 2014, while he also spent time with United’s Under-23 side shortly after retiring from professional football.

4 Positions Inter Must Strengthen This Summer to Compete for the...