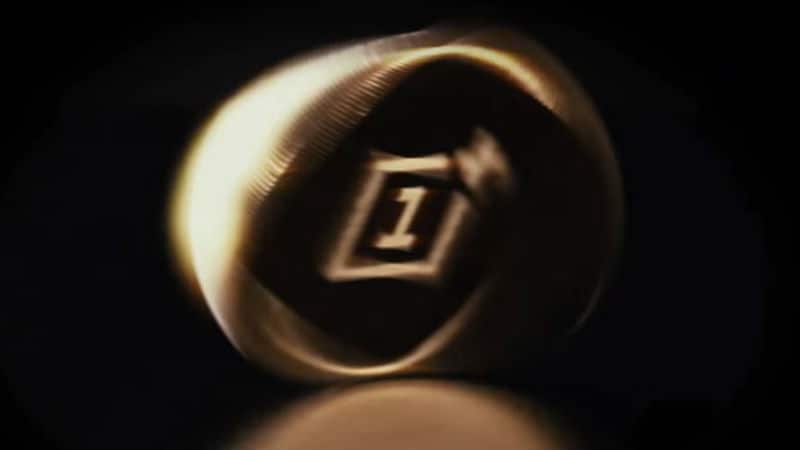 OnePlus has expanded its partnership with Google and announced native integration of Google Duo in its smartphones. The company says that it will bring native Google Duo support to OnePlus 3, OnePlus 3T, OnePlus 5, OnePlus 5T, One Plus 6, and OnePlus 6T phones in the near future via an upcoming OxygenOS update. The company has already updated its OnePlus 6 and OnePlus 6T phones to integrate native Google Duo support, and the rest of the OnePlus phones will get the integration soon.

OnePlus notes that Google Duo video calling capability will be deeply integrated across multiple native functions like call logs, contacts, dial pad, and messaging. While OnePlus 6 and OnePlus 6T users have already got the native support with the latest OxygenOS 9.0.4 and OxygenOS 9.0.12 builds respectively, OnePlus 5 and OnePlus 5T phones are set to get with the update next. Eventually, OnePlus 3 and OnePlus 3T users will also get the feature with the upcoming Android 9 Pie update.

While deep integration of Google Duo means that OnePlus will enable a Google Duo video call button is most scenarios where you can make a video, it isn’t taking away the option to make a traditional carrier video calling option if the user so desires. The feature is currently available on the latest Open Beta builds for the OnePlus 6 and 6T, and the users can access the option in Contact > Select contact > See all > Choose video call.