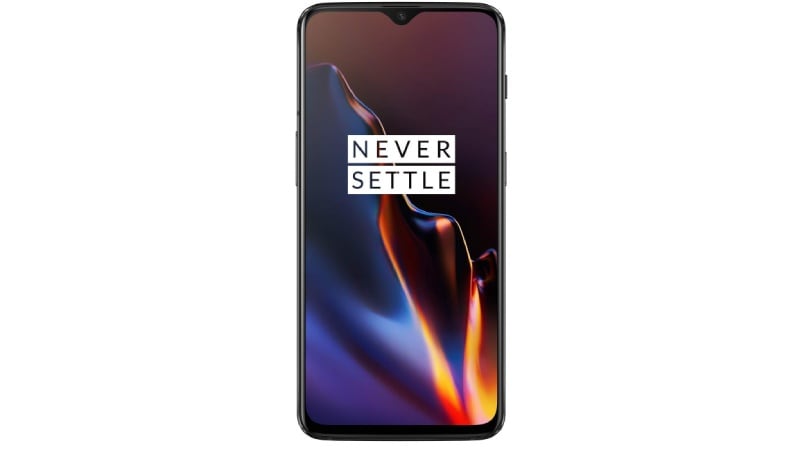 OnePlus 6T was launched back in late October, and went on sale in the first week of November in India. Interestingly, it was among the first smartphones to launch with Android 9 Pie out of the box, which has given the device a significant advantage over the competition. OnePlus has since maintained its reputation for superior software support with regular firmware updates rolling out periodically. The latest update, which is being delivered to users in India this week, is OxygenOS 9.0.11.

The latest update for the OnePlus 6T (Review) comes a couple of weeks after the OxygenOS 9.0.10 update, which rolled out in the final week of December. The changelog of the latest OxygenOS 9.0.11 update is nearly the same as that of the previous update, touting improved Wi-Fi stability, face unlock and Nightscape performance, along with an update for the December Android security patch. There are also general bug fixes and improvements as part of the changelog.

For users updating from OxygenOS 9.0.10, there will likely not be any difference in the software or performance of the phone. However, a lot of users on the OnePlus forum are reporting receiving the update from older versions of OxygenOS, so the changes as listed in the changelog will be new for them. Notably, there is no official forum post on the latest update; the most recent official announcement pertains to OxygenOS 9.0.10, indicating that this may be a hotfix that is rolling out in only some regions, including India.

Apart from its latest device, OnePlus has also been delivering updates for its previous devices. The OnePlus 6 was updated to OxygenOS 9.0.3 last week, while 2017’s OnePlus 5 and OnePlus 5T were also recently updated to Android 9 Pie, and received a bug fixing update shortly after.

Realme Q Smartphone to Be Powered by Snapdragon 712 SoC, Feature...

Millions of Social Media Users in India Set to Lose Their...