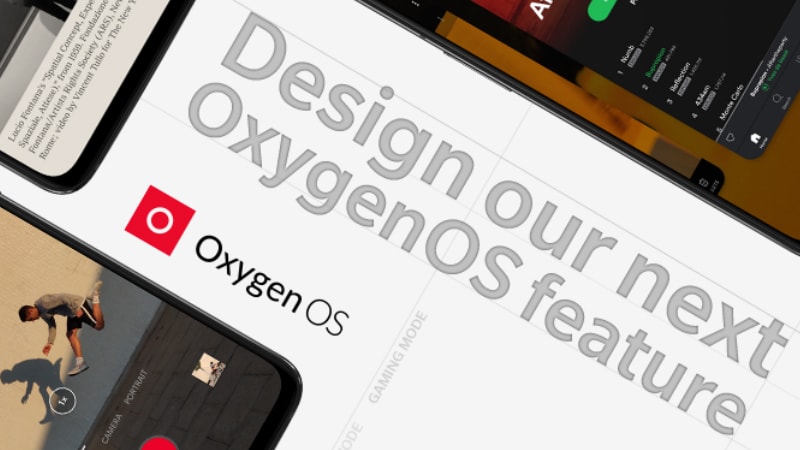 OnePlus has announced a new challenge on its forums allowing its fans to design a new feature for OxygenOS. The user has to explain the feature in detail, answer imperative questions to convince OnePlus that the idea will survive the logical hoops of implementation, and even provide sketches with the feature flow on a smartphone for better understanding. The user whose idea convinces the company the most will get a chance to fly to one of OnePlus’ events where the feature will be made commercial, and the winner will also get the new OnePlus phone for which the feature will be built.

OnePlus fans can pitch their ideas in the Tech section before February 22. They will need to submit a product requirements document (PRD) answering few imperative questions in a new thread (with #PMChallenge in the title). The questions include ‘who are the users?’ What is the proposed function? What is the user value? And if there are existing comparable functions in the smartphone industry, how is your proposed feature superior?

As mentioned, you are also required to explain the logic behind this feature and how you want it to be implemented. Also, the user has to include directions and details via diagram sketches. Draw each screen and show the flow from screen to screen. OnePlus has also provided a design principle post for users to get a clear idea of what OnePlus is looking for.

Once the pitch is scrutinised and it meets all their requirements, a winner will be chosen from the lot and be announced by mid-March. “When the feature is ready, we’ll fly you out to a OnePlus launch event near you for a VIP experience so that you can proudly witness its launch in real life! You’ll also receive the device you helped build,” OnePlus notes on its forums.