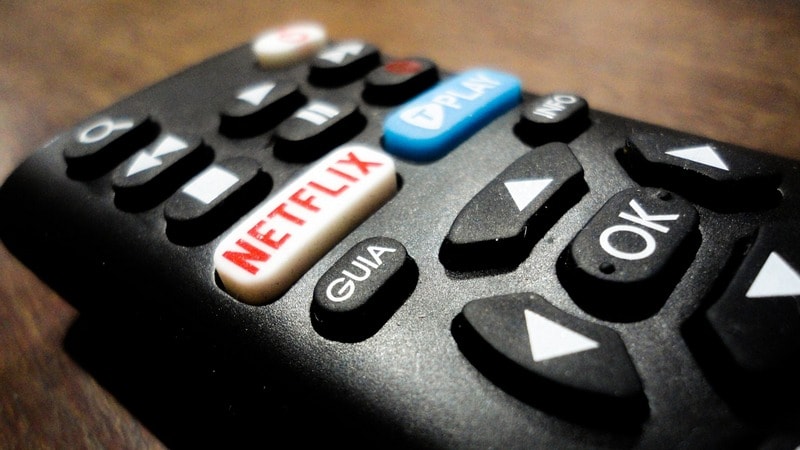 It will be a clear case of survival of the fittest as an increasing number of web series and short films release on digital platforms that are gaining a steady audience, giving tough competition to traditional entertainment platforms like television and cinema, say actors and show makers. Whether it is renowned actors like Saif Ali Khan, Nawazuddin Siddiqui, Emraan Hashmi, Pankaj Tripathi and R. Madhavan or youngsters like Akshara Haasan, Shiv Pandit and Swara Bhaskar – many actors are taking the plunge into the OTT world.

But as big production banners are venturing into the platform with a vengeance, is the space hitting a saturation point already?

Ajit Andhare, Chief Operating Officer, Viacom18 Studios, told IANS: “I see no such situation occurring in the near future because we have just started the journey of OTT platform entertainment and video-on-demand services.

“In the business of entertainment, venturing into digital content is one of the ways to stay relevant and connecting to a budding consumer as that market is building slowly.”

“I do not think that the situation of dearth of idea also can happen. The audience is open to new ideas.”

“I do not think that manufacturing ideas can go to saturation point because we can offer a new element every time… That could be a new story concept, a new treatment in the storytelling, new talent or performance. I believe a storyteller always has something new to offer.”

Actor Niteesh Wadhwa, who features in short film Trip!, said: “The story of our film is very simple. It revolves around two friends who smoke up marijuana and after that, they go on a food trip. A twist comes in the climax of the story. Now the fact is, we would have not made the short film if not for the digital platform, because in India, marijuana is banned.

“So, the censor board would have thrown the film away. I am not saying that we are going to take the freedom for granted but we can make a story on a reality in a responsible manner without fearing censorship on a digital platform.”

Actor Ayush Saini, who is also an assistant director on one Netflix project, said: “One of the good things of the growing market of digital entertainment platform is the creation of job opportunities for us and entertainment for local people.”

“Netflix and Amazon are two giant OTT platforms that a shopkeeper or a barber might not subscribe to, but they would watch content on homegrown OTT platforms like ZEE5, Voot, ALT Balaji… This way, content is reaching to audiences from all walks of life and it increases job opportunity for not only actors but writers and technicians too.”

Shiv Pandit, who has acted in Netflix series Selection Day and Voot Originals’ short film Joyride, said: “People have more options, but only a certain amount of time to invest in entertainment, right? We only have 24 hours of a day. So no matter how many OTT platforms are coming, people will choose only the best.”

His co-star Akshara said: “I believe only quality content will be celebrated and the rest will disappear soon as any noise does. So saturation point won’t come, but we really have to work hard to create new content and maintain quality.”

China Rolls Out 5G Services in Major Cities in Race to...