​Manchester City manager Pep Guardiola is hoping that his side’s hectic fixture list will work to their advantage in the race for the Premier League title.

As well as competing in the league, City remain in contention for the Champions League, the FA Cup and the Carabao Cup, whereas title rivals Liverpool have already been eliminated from the domestic cup competitions.

When asked whether he felt his side’s busy schedule would be a disadvantage, Guardiola insisted that it could also be a positive.

He is quoted by the ​Manchester Evening News as saying: “I don’t know. [Maybe] when you are fresh mentally and in the legs in the latter stages, but if you play every three days everyone is in rhythm, everyone is focused.

“Sometimes when you have one week, 10 days off, the rhythm sometimes is wrong. So really I don’t know. “If you win games and go to the quarter-finals, semi-finals of a competition it is a huge excitement and everyone will be involved so when I go out it’s because the other [team] was better so we are not going to drop any competition.

“When ​Wigan scored in the last minutes [in the fifth round of the 2017/18 FA Cup], congratulations Wigan and out of the cup and go to Abu Dhabi for five days but we are not going to organise our schedule to go to Abu Dhabi.

“It is what it is. I understand completely the question, of course I’m a little bit concerned but it is what it is. What can we do? We will see, when the federation of the league decides that’s when you play the game, that’s when we’ll play that day.” 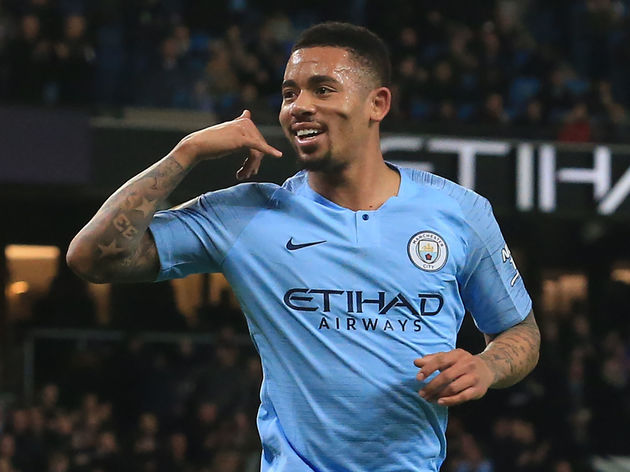 Including the game against ​Huddersfield Town on Sunday, Guardiola’s side face a stretch of four matches in nine days, and the ​Premier League have been forced to reschedule ​City‘s clash with ​Everton as a result of their cup competition requirements.

By contrast, ​Liverpool face just one match over the same period, and they will be relieved to be able to focus the majority of their interests on the Premier League.

50 Most Unforgettable Haircuts in World Football

5 Positions Leicester City Must Strengthen to Qualify for the Europa...