​Manchester City boss Pep Guardiola has insisted that he would never be interested in joining cross-town rivals Manchester United.

The Spaniard was famously on United’s shortlist to replace Sir Alex Ferguson when the legendary Scot retired, and the pair famously met for dinner in 2012. However, Guardiola ended up heading for Bayern Munich instead. 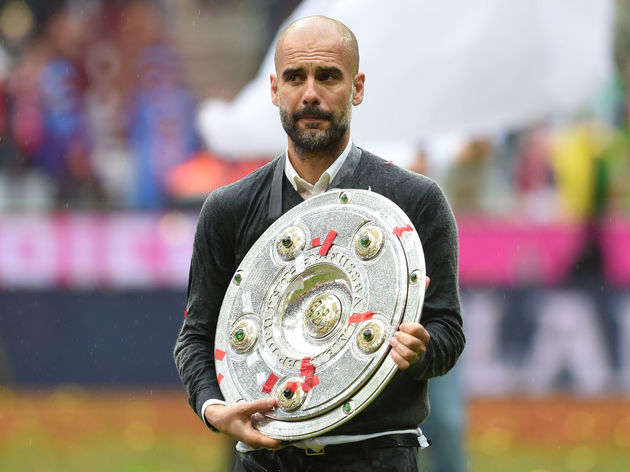 He will come up against ​United once more during Tuesday’s Carabao Cup semi-final. Speaking ahead of the game (via ​BBC Sport), Guardiola insisted that his loyalty to ​City means he will never join the Red Devils.

“If I didn’t have any offers, I would be in the Maldives,” he said. “Maybe not the Maldives because it doesn’t have any golf courses but after training City, I won’t train United, just like I would never train ​Real Madrid. Definitely not.” 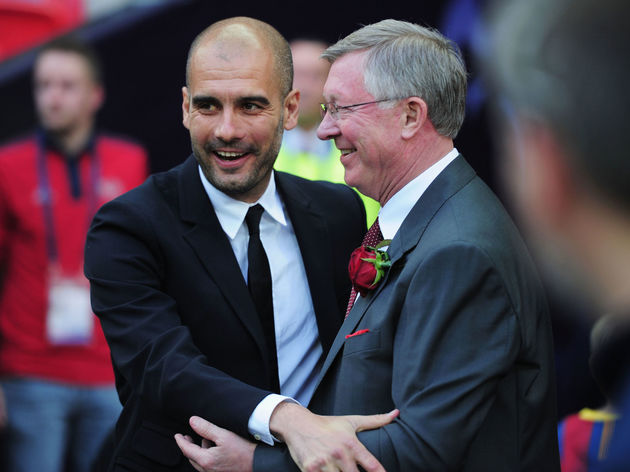 Following Guardiola’s meeting with Ferguson, the United icon asked to be kept informed on Guardiola’s future plans, but the Spaniard never got back to him and instead took his talents to the ​Bundesliga.

He managed three league titles with ​Bayern and has already added two ​Premier League titles with City, continuing to prove himself as one of the finest managers in the history of the sport.

United boss Ole Gunnar Solskjaer also confessed that Guardiola will go down in history as one of the best of all time, but he was adamant that Ferguson deserves to be held in a league of his own. 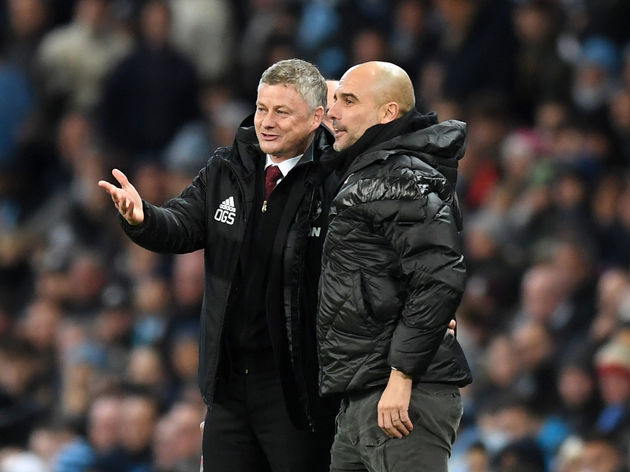 “I admire Pep’s teams,” he said. “He is one of the best managers ever and you can see where he has taken his wisdom from but I have to say I worked under the most influential one.

“But when you watch City, you have to admire what they are trying to do. They stick true to their values and beliefs.”

Both sides will certainly be up for Tuesday’s Manchester derby. Not only will it be a chance to establish dominance in the city, but it will also be an opportunity for a team to get one foot in the Carabao Cup final.

​The Wage Bill of the Top 20 Clubs in Europe Revealed