​Pep Guardiola has explained that any additions to his squad are unlikely this month, due to the difficulty of finding the right kind of player in the January window.

City moved for Aymeric Laporte last January, and Guardiola said that it can be done in situations where injuries make it necessary – but it is unusual for the type of player a club like City would go for to become available in January. 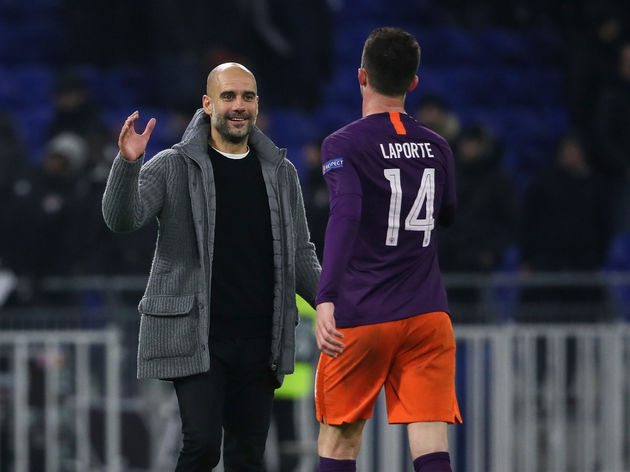 “Sometimes we have made January signings,” he told ​Sky Sports.

“But normally, we buy one player, it’s for the next five, six years – and normally these kind of situations in this transfer window don’t happen.

“For loan players, maybe it can happen, but I think the big clubs don’t buy players for just five or six months, and they don’t sell in that period. 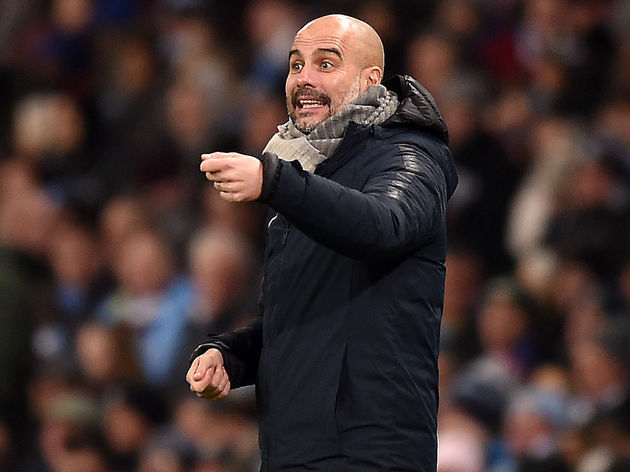 “If you don’t have injuries, if you are satisfied with the players, the squad you have, you go with them.”

Guardiola was speaking ahead of ​City‘s return to ​Premier League duty against ​Wolves on Monday night, coming off the back of a busy run of fixtures was more than kind to them.

A 2-1 win over title rivals ​Liverpool preceded a break for cup matches, in which they put a remarkable seven goals past Rotherham in the FA Cup, and then hit Burton Albion for nine in the EFL Cup semi-final first leg.

They will be looking to build on that impressive form against a buoyant Wolves, who themselves conquered Liverpool by two goals to one in the FA Cup last weekend.

Over 7,000 Liverpool Fans Sign Petition to Get Lionel Messi Banned...