The Austrian forward’s future with the Hammers is in serious doubt after the club rejected a £35m from an unnamed Chinese side who were willing to offer the star wages understood to be in the region of £200,000 per week.

During ​West Ham’s 1-0 win against Arsenal on Saturday, Arnautovic seemed to wave goodbye to the club’s supporters, a gesture that could signal his imminent departure from the club in the coming weeks. Despite reports linking the 29-year-old with a move to China, his former team-mate Crouch believes that the striker is good enough to play at the top level for United.

Speaking to the Daily Mail, the ex-England international revealed: “Marko Arnautovic always struck me as a player who could end up at Manchester United, and Old Trafford looked like it would be the perfect stage for him.

“Some of you may laugh at that statement but, believe me, Marko has always had special ability.

“There were doubts about his temperament and maybe that’s why one of the top six haven’t taken him, but the next best thing for his was a club such as West Ham, on the up in the Premier League. “They made him their main man, something he always wanted to be, and he has thrived.”

Since joining the Irons from ​Stoke for £20m in 2017, Arnautovic has scored nineteen goals in all competitions for the club and has moved from being playing primarily as a winger to a more central role under new boss Manuel Pellegrini.

The Austrian has found the back of the net on eight occasions this season and is currently West Ham’s leading marksman ahead of the likes of Felipe Anderson and ​Javier Hernandez.

Crouch also addressed the news leaked by Arnautovic’s brother and agent Danijel suggesting that he wanted the club to accept an offer from China, remarking: “His head, though, will definitely have been turned by the amount of money on offer in China. 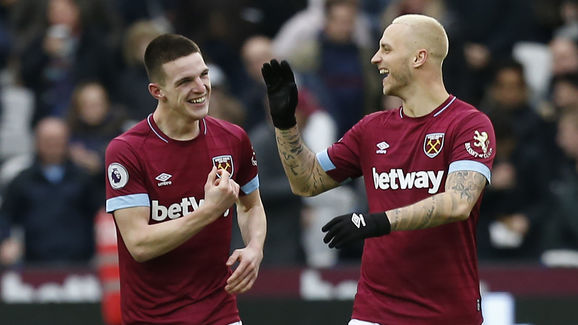 “West Ham are adamant that they will not sell him but it seems pretty clear that he wants to go, given what his brother, Danijel said on Thursday.

“My concern is his age. He’s 29 and has so much to give at the highest level.

“I worry that if he goes to China, we won’t hear about him again.” 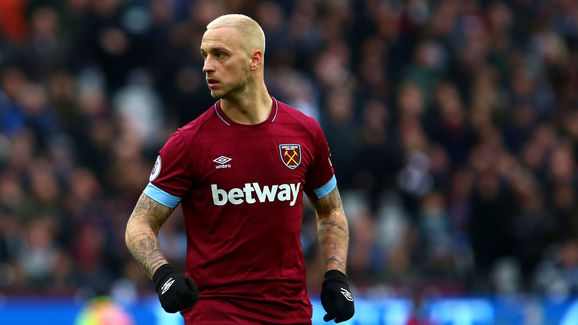 With just under three weeks remaining in the January transfer window, the Hammers will need to line up a possible replacement for their talisman if they are to let him leave the club.

Pellegrini will be hoping to solve the issues surrounding ​Arnautovic’s future before West Ham’s away fixture a Bournemouth next Saturday.

US approves sale of 66 F-16 fighters to Taiwan

Pulwama attack: Amitabh Bachchan to donate Rs 5 lakh to each...