Former Denmark international goalkeeper Peter Schmeichel has revealed he would love to see his son Kasper Schmeichel follow in his footsteps by representing Manchester United.

The Red Devils legend won 15 major honours during an eight-year spell at Old Trafford including five Premier League titles, three FA Cups and the Champions League in 1999 before moving to Sporting CP.

Yet it was ironically Schmeichel’s last professional club ​Manchester City who gave his son Kasper the opportunity to launch a career in football when he joined their academy, making his professional debut whilst on loan at Darlington in 2006. 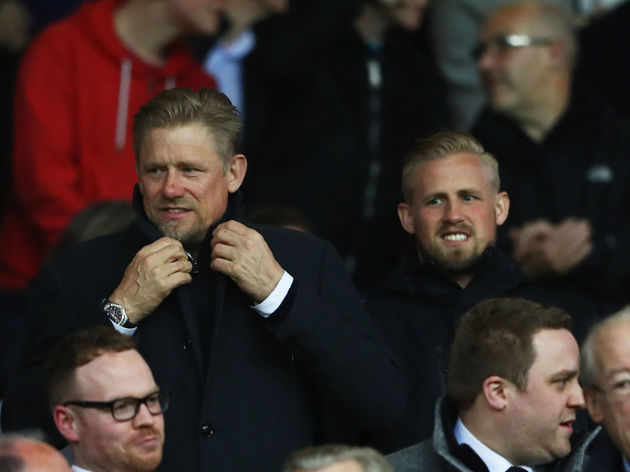 Following a lack of first team opportunities with the Citizens, Schmeichel moved to Notts County in 2009 before joining Leeds United a year later following an impressive campaign which saw the Magpies win the League Two title under former England manager Sven-Goran Eriksson.

After signing for ​Leicester City for an undisclosed fee in 2011, the 32-year-old played a key role in their promotion from the Championship in 2014 before featuring in every game of their Premier League title winning season under former boss Claudio Ranieri.

Speaking to beIN Sports as quoted by the Leicester Mercury about his son’s achievements in football, Schmeichel said: “I enjoy seeing Kasper playing for Leicester City. I think what they’ve done is fantastic and he’s one of the pillars of that club. 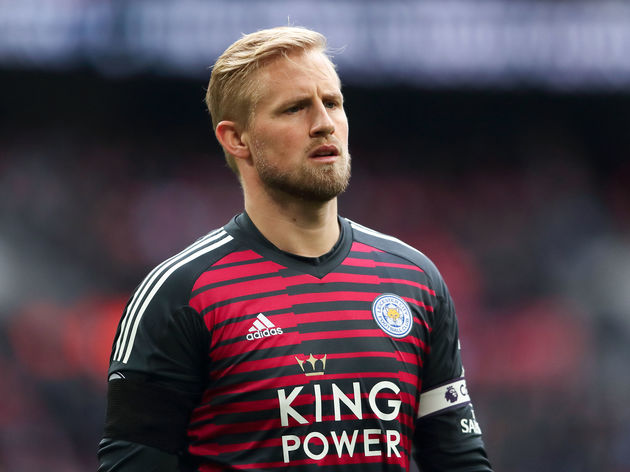 “Of course I’d have loved to see him play for Manchester United but I just want my son to be happy where he’s playing and he’s playing well.”

Despite an impressive World Cup campaign for Denmark in Russia last year, it is very unlikely that Schmeichel will replicate his father’s career path of moving to ​United, especially when you consider the immaculate form displayed by ​David de Gea this season.

The Foxes keeper, who is under contract at the King Power Stadium until 2023, has started 26 games in the Premier League this season and is expected to feature once again when his side face ​Crystal Palace on February 23.