Schmeichel was mainly unimpressed by Tottenham’s creativity during the game in comparison to Leicester City, with Spurs registering only 12 shots to the Foxes’ 20. 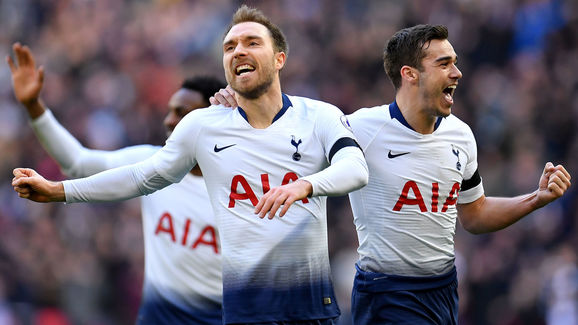 Unlike ​Leicester – who wasted several great opportunities during the game – ​Spurs were clinical with their chances, with Davinson Sanchez, ​Christian Eriksen and Son Heung-min all finding a way past Leicester goalkeeper and son of Peter, ​Kasper Schmeichel. Rendering ​Jamie Vardy’s 76th minute strike as nothing more than a consolation.

Despite doing enough to secure an important three points, Tottenham did very little to impress Schmeichel, who was heavily critical of their display. 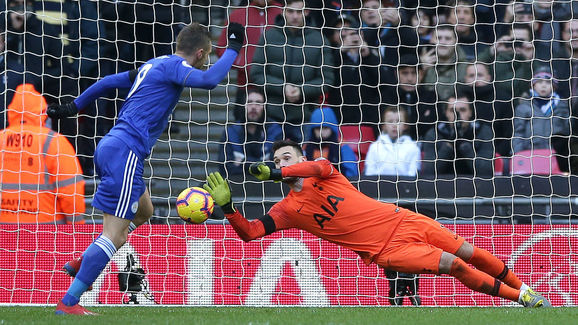 Schmeichel told BeIN Sports (as quoted by ​thisisfutbol): “If you want to want to compete for a Championship, you win your games when you play terrible and I thought Tottenham were terrible today.

“They didn’t create chances. I’m trying to think of a move in the whole game when Tottenham played and created a chance. I don’t think they had a single move, whereas Harvey Barnes had three one-on-ones with the goalkeeper and Jamie Vardy had a penalty. Leicester had all the opportunities.”

Schmeichel’s comments could also be seen as somewhat of a backhanded compliment to Mauricio Pochettino’s team, as they were still able to grind out a victory and remain only five points behind league leaders Manchester City, despite not being at their best during the game, and profiting from Leicester’s wastefulness.

Tottenham will be looking for a much more creative performance on Wednesday night, as their Champions League campaign resumes, with Bundesliga leaders ​Borussia Dortmund visiting Wembley Stadium in the first leg of their last 16 clash.

'Otamendi and Fernandinho Cannot Play Every Game' – Pep Guardiola on...

This ice cream is made from food waste and it’s delicious!