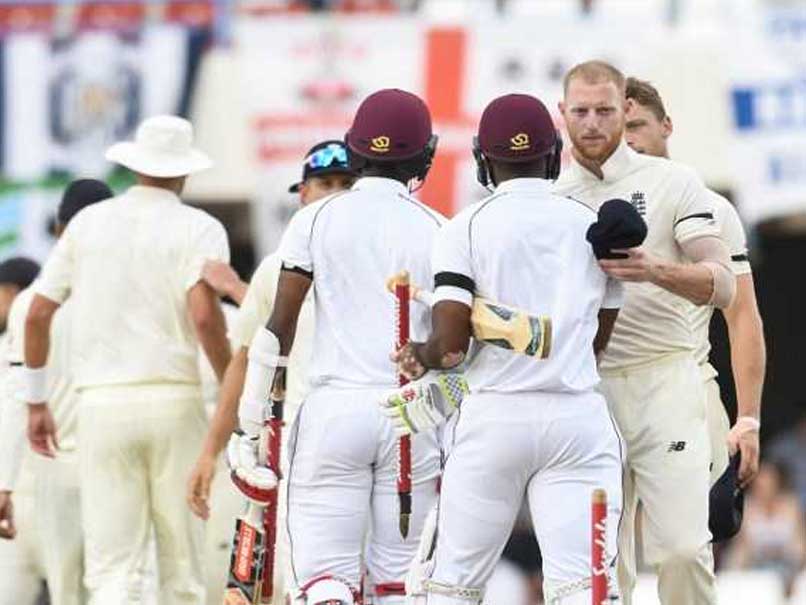 England were thoroughly outclassed in the second Test in Antigua as the Windies clinched the three-match Test series at home 2-0. The English were by 381 runs in the first Test in Barbados, which was followed by another crushing defeat in the second, a 10-wicket loss. Post the beatings, former England batsman Kevin Pietersen took to Twitter and came up with a “bizarre” defence of England’s performance in the Caribbean by saying “Tests weren’t a priority during this cycle for England Cricket” and that the target is winning the 50 over World Cup, which will be held in England and Wales later this year.

Remember – Tests weren’t a priority during this cycle for England Cricket. Their target was to win this years 50 over WC.

Fans were not too impressed with Pietersen’s statement and slammed the South African born cricketer for making excuses.

Haha.. bizarre statement.. next is losing Ashes to Aus to give u more pain and WC exit in knockouts

That’s how sad the world of cricket has become in your statement alone … geez!

Purest form of cricket though KP. Sad to see it put to one side.

So to be good in one day cricket they decided to be shit in Tests?

The Aussies were No. 1 test team in 90’s while winning World Cups – England should be able to do both too. Ridiculous comment KP.

Bollocks. The team represent us, they should be going out to win every game, not just be concentrating on crappy 50 over tournament. How many of the test team play 50 over? Get a test loving coach in charge

Imagine Viv Richards telling his test team that tests werent important in the 80’s. Or Waugh telling the Aussies in the 90’s. Can you honestly say that you’re ok with the standards being shown?

Seriously.. is this your justification?

In the second Test that ended on Saturday, Kemar Roach and captain Jason Holder led another rout of the England batting line-up as the Windies completed a crushing series-clinching victory after tea on the third day of the second Test.

Following on a 381-run hammering of the visitors in the first Test in Barbados a week earlier, the result gave the Windies the series 2-0 with the final match of the rubber starting next Saturday in St Lucia.

The Windies have also reclaimed the Wisden Trophy, symbol of supremacy in Test series between the two teams, after almost 10 years in England hands.

These two comprehensive victories also mark the first occasion since the 1994 tour of the Caribbean that the Windies have beaten England in successive Tests.

Following the tour of the West Indies, England will host Pakistan in a five-match ODI series and a sole T20I as preparations to the 2019 Cricket World Cup in their own backyard.