Google Pixel 4 has been spotted in three different colours. While its Black and White colours were already seen on the Web, a new colour variant of the Pixel 4 that could debut as “Coral” has surfaced alongside the two other colour options. The Mountain View, California-headquartered company in the past offered the Coral colour option for one of its smart speakers. Google rival Apple also last year unveiled the iPhone XR in a similar Coral paintjob. Alongside the new colour option, the Pixel 4 is rumoured to come with a new Google Assistant feature that may enable the digital assistant to step in for users during a call hold.

A tipster has posted an image on Weibo that apparently shows the Google Pixel 4 in three distinct colour options. The image shows the phone from its back, which looks identical to what Google showcased in the past.

In terms of colours, there are the Black and White colours. Google officially exhibited the Pixel 4 in the Black colour option, while its White variant surfaced online recently. But apart from the traditional Black and White options, there is the Coral colour variant that has a bright orange shade. 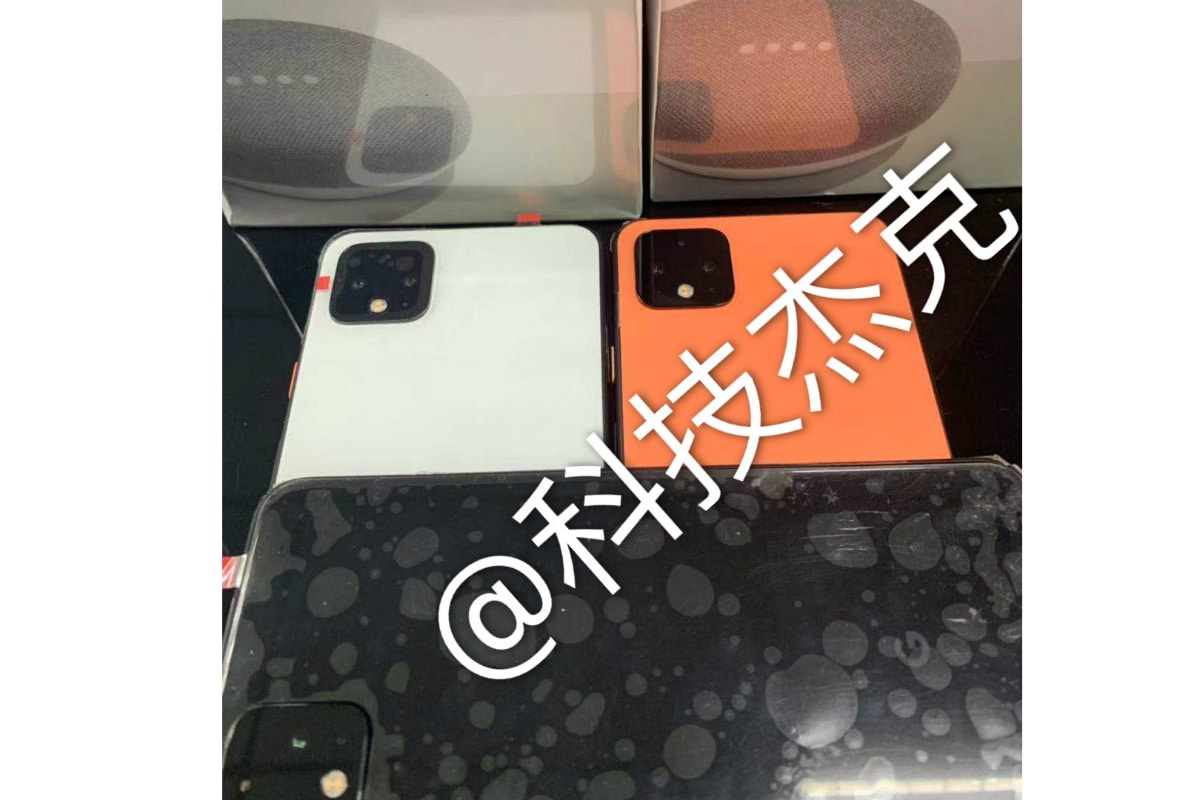 The Chinese source, who has leaked the Pixel 4 colours on Weibo, has also posted another image on the microblogging site that details the Coral colour option. The image shows the new paintjob on the back of the phone — with Google’s “G” logo in a darker orange colour and the power button in a lighter tone. The frame of the smartphone appears to have a metal finish — either in black or silver colour. There is also a front view of the smartphone that doesn’t show any differences over what we’ve seen in the past.

Interestingly, a listing on the Geekbench site back in May suggested the existence of the Pixel 4 with a codename “Coral”, which may be associated with just one of its colour variants.

The feature is said to “relatively early in development”, however it would be a part of the Pixel 4 on day.

Apple Event 2019: iPhone 11 Line-Up, iOS 13, Apple Watch Upgrades, and Everything Else to Expect

iOS 13.3.1 Released With Setting to Disable Location Tracking of U1 Chip; iPadOS 13.3.1 Debuts Too

Here's why Samvidhaan, meaning Constitution is Oxford's Hindi word of 2019

lokesh1994 - January 29, 2020 0
Saina Nehwal has widely been seen to lean towards the BJP with her tweets praising the PM. New Delhi: Badminton champion Saina Nehwal joined the ruling...

New Terminator: Dark Fate Trailer Out, Movie to Release in 6...