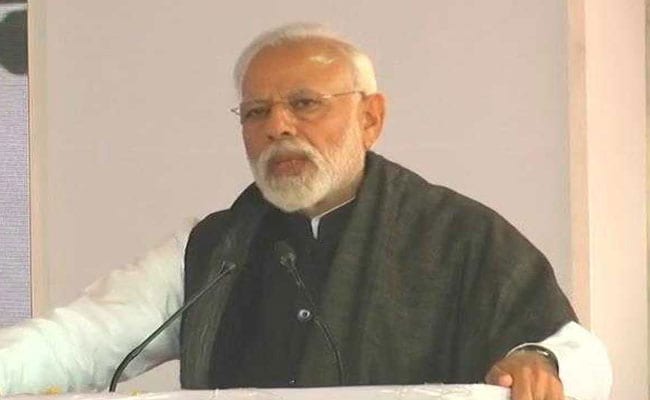 Prime Minister Narendra Modi today warned that those behind the Pulwama terror attack on Thursday, in which 40 CRPF soldiers were killed, would pay a “very heavy price” and had made a “big mistake”.

“The terrorists…they have made a big mistake. You will have to pay a very heavy price…I assure everyone that the forces behind the attack…we will bring them to justice,” PM Modi said in an address in Delhi after chairing a top level security meeting with senior ministers.

Union Minister Arun Jaitley said after the meeting that the government has decided to take all possible diplomatic steps to ensure Pakistan’s isolation and has withdrawn Most Favoured Nation status to the country. Those who were involved and supported the incident will have to pay a very heavy price for it, said Mr Jaitley.

“I know your blood boils looking at what has happened… ,” said PM Modi. “I also urge everyone it’s an emotional and sensitive time. Whether in the government or opposition, we must stay away from politics. The country is together. The neighbouring country, if it thinks it can destabilize India, it can forget it. That will never happen.”