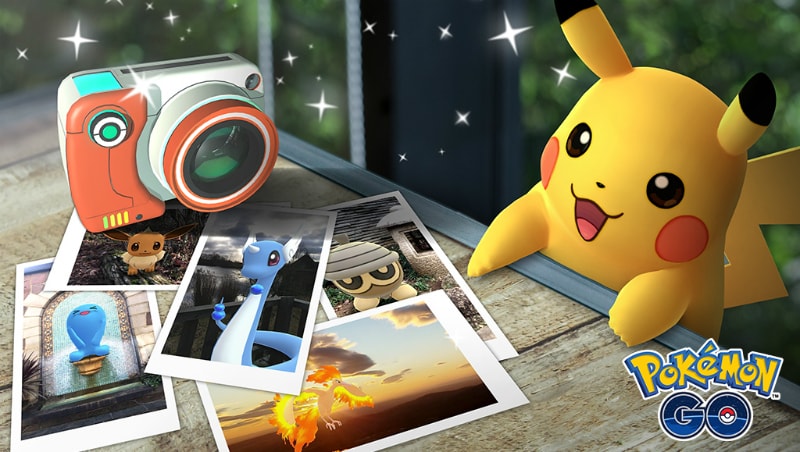 Pokemon Go is introducing a new feature that will enable players to take photos of any Pokemon in their Pokemon Storage. AR+ mode already allows users to take photos of Pokemon discovered while on the prowl, but this new Go Snapshot feature will let users take a photo with any Pokemon in their Pokemon Storage. This feature is set to roll out soon for all Pokemon Go players. Niantic recently also confirmed that it had raised $245 million (roughly Rs. 1,700 crores) in a new round of financing bringing its valuation to nearly $4 billion (roughly Rs. 28,000 crores).

The Go Snapshot feature, Niantic says, is an easy way to take a photo with their favourite Pokemon, save it on their device or share it on social media. The feature can be found when ‘looking at a specific Pokémon or accessing the camera in your bag of items.’

Once the feature arrives, you can select a Pokémon from your bag, and tap on the screen to throw its Poke Ball to your desired spot for a photo. Once your Pokémon is situated in the ideal spot, you can then move around it to find the best angle for your photo. You can even brush across the Pokemon to get its attention and face the camera.

Go Snapshot will allow the user to take multiple photos and save it on their device automatically. Social media buttons will also be accessible within the app to share those photos on varied platforms. You will need to link Facebook and other social channels when you use it for the first time.

Redmi Note 7 Pro Now Set to Arrive in China on...