​Taking the lead in a Premier League game is a tough thing to do, but retaining that lead can be even harder.

Unsurprisingly, it is the teams near the bottom of the league table who have given up the most points from winning positions. According to ​Opta, it is Fulham and Southampton currently leading the way with 15 points dropped this season. 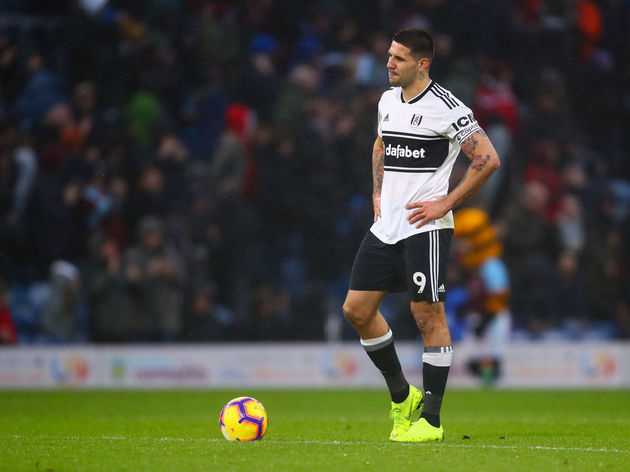 ​Fulham, who sit 19th after 24 league games, have taken the lead in ten games this season, but have failed to win six of those.

The Cottagers went on to draw with ​Brighton and Hove Albion, ​Leicester City and ​Wolverhampton Wanderers, and gave up the full three points against ​Cardiff City, ​Burnley and ​Tottenham Hotspur.

Alongside Fulham, ​Southampton have also given up 15 points from winning positions. The Saints have taken the lead in 11 different matches, but also threw that away in six games. Draws with Brighton, ​Watford and ​Manchester United, alongside defeats to Leicester, Fulham and ​West Ham United have left the Saints struggling in 17th place in the league table. 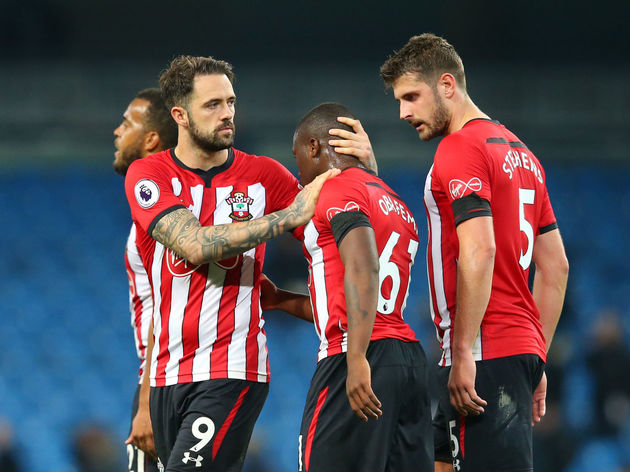 ​Manchester City, ​Arsenal and Tottenham find themselves towards the top end of these rankings, with the three sides all having given up nine points from winning positions.

At the other end of the table are league leaders ​Liverpool, who have dropped just four points, coming in the 1-1 draw with Arsenal in early November and against Leicester City. One noteworthy position on this list comes in the form of ​Cardiff, whose total of three points lost from winning positions is one of the best in the division, despite the team sitting 18th in the league.

The Bluebirds took the lead against ​Chelsea in September, before succumbing to a 4-1 defeat, in what is the only example of Cardiff giving up a lead this season.

You can see the full table of all 20 ​Premier League teams below:

South Korean man kills himself as dispute with Japan escalates