When a team goes behind, it can often bring about an exciting reaction. ​Yes, some teams slump to defeat, but many take the initiative and spring to life.

A squad’s mentality often comes into question when they fall behind, but it is Leicester City and Arsenal who have best proven their ability to respond. According to Opta, they have picked up 13 and 12 points respectively from losing positions in Premier League games. 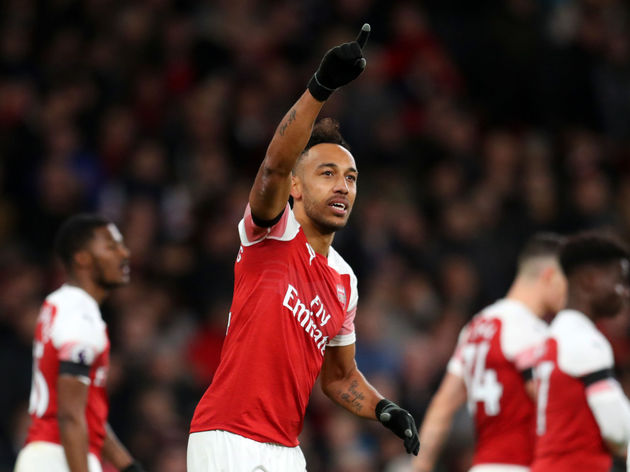 Leicester have managed to fight back and recover 13 points in seven games, as their latest draw against league leaders ​Liverpool secured them a well-deserved point. Hard-fought wins over Southampton, Huddersfield Town and even Manchester City, as well as draws against West Ham, Brighton and Hove Albion and Fulham have left the Foxes 11th in the league.

​Arsenal, who currently sit fifth in the league table, have recovered points in six different league matches in which they have fallen behind. They went on to earn three points against ​West Ham United, ​Leicester City and ​Tottenham Hotspur, and secured draws against ​Crystal Palace, ​Liverpool and ​Wolverhampton Wanderers. 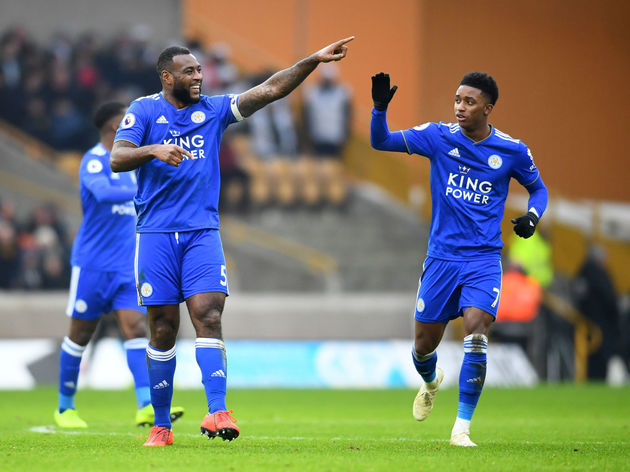 Both ​Liverpool and ​Manchester United sit towards the top of this table, having earned ten points after being stuck in losing positions.

At the bottom of these standings sit ​Manchester City, Huddersfield Town and Southampton. Pep Guardiola’s men have won just one point from losing positions, with that solitary point coming in a 1-1 draw with Wolves in the early weeks of the season. However, they have only fallen behind in four other matches. The ​Saints have won their only point from a match in which they have fallen behind on Wednesday, coming from behind to find the equaliser against Crystal Palace.

You can see the full table of all 20 Premier League teams below: