​Premier League representatives will oppose plans to reduce the number of automatic qualification places for the Champions League, at a meeting of 150 top European clubs this week.

Current rules mean the team finishing fourth in the English top flight – as well as La Liga, Serie A and the Bundesliga – enter the group stages of the competition without having to navigate the playoffs. However, that is under threat after discussions between the president of the European Leagues, Lars-Christer Olsson, and other organisation officials over reverting back to the previous system. The 2017/18 campaign was the first in which sides placing fourth in the aforementioned leagues immediately qualified for the pools, with any changes to this likely to be installed ahead of 2020/21.

Nevertheless, the ​Premier League understand that no alterations have been agreed upon as they prepare to host the assembly of clubs on Thursday and Friday, according to the ​Telegraph.

When fielding questions about the proposed changes, Olsson explained (as quoted by the ​Guardian): “I think some of the big leagues would be fine if they are all treated in the same way.

“If you are giving four positions to the Premier League and taking one away from, say, the ​Bundesliga, then you have a problem. The big leagues are prepared to participate in this discussion for something new if they are treated the same.” 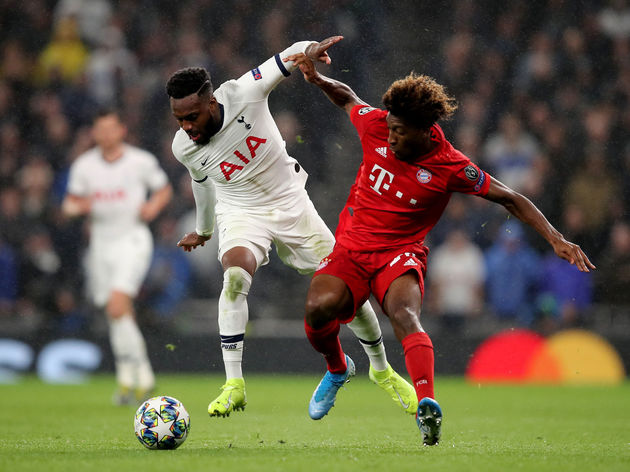 Another potential blow for holders ​Liverpool and their rivals is the potential scrapping of historical coefficient payments, which see clubs earn extra revenue based on their past performances in the ​Champions League and Europa League.

Olsson claims these payments disrupt the competitive balance on the continent, saying: “Absolutely it should be replaced. We are saying we should look into the financial distribution as a whole and our message is that the solidarity has to increase.”

You can control your dreams! Here’s how

Best way to say ‘I Love You’ for the first time