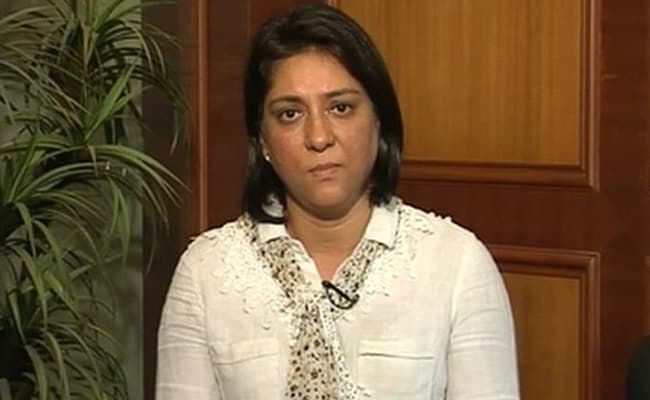 The younger daughter of the actor was first elected to the Lok Sabha in 2005 on a Congress ticket. She won from the same constituency in 2009, but lost to BJP’s Poonam Mahajan in 2014 when the Congress-NCP combine lost all seats in Mumbai and the Congress came up with its worst ever tally of 44 seats in the state election that year.

However, this time, the Congress was expecting to reverse a few of those losses at least, including Priya Dutt’s seat. Now the party will have to hunt for a new face.

Priya Dutt has mentioned disagreements with party colleagues in her statement released today. “To all those in the party who I have had disagreements with, I hope they understand it was never personal. I have only represented what was best for the party, the workers, and my constituents.”

“To all my constituents, please vote discerningly. While I am committed to working for the party and its candidate, I want to assure you that I will not support anyone my conscience does not permit me to,” Ms Dutt added.

But she clarified her decision not to contest the elections is purely personal. “My boys are now 13 and 11 years old. I had missed so many special moments in their lives and want to be there for them more than ever before… every parent will understand why. These are crucial years for my boys. Life is changing for them, as it is for me, and it is important for them to have both their parents around. My husband has steadily supported me all these years and has sacrificed much of his life to adjust to mine. It was time for me to be together with and for them,” Ms Dutt said.