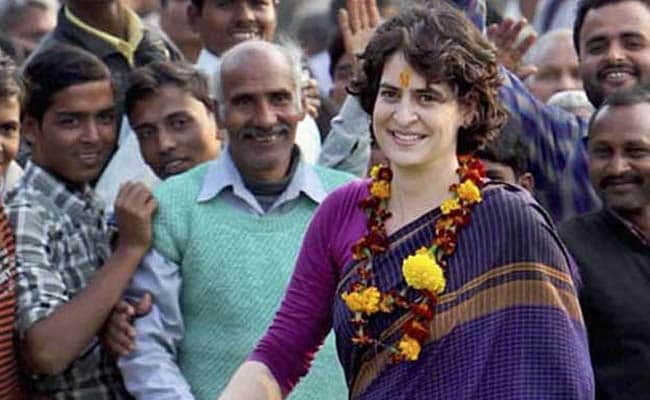 Congress leaders have been congratulating Priyanka Gandhi Vadra ever since the announcement.

Priyanka Gandhi Vadra has been appointed the Congress General Secretary For Uttar Pradesh (East), marking her entry into active politics, ahead of national elections due by May. The Congress, in a press release announced her appointment to the key post by her brother and party chief Rahul Gandhi. Priyanka Gandhi Vadra, 47, has always confined her role in politics to the constituencies of her brother Rahul and mother Sonia Gandhi, Amethi and Raebareli, till now. “We’re fired up and ready to go,” the Congress tweeted, congratulating her and party leaders KC Venugopal and Jyotiraditya Scindia for their new roles.

Ms Gandhi Vadra’s appointment was announced with a statement that also said Jyotiraditya Scindia will be in charge of western UP.

Here are the live updates on Priyanka Gandhi Vadra’s appointment

14:00 (IST)
Jyotiraditya Scindia thanked Rahul Gandhi for the key post and said that he will give his best to strengthen the party
13:42 (IST)
BJP national spokesperson Sambit Patra on Congress’s big announcement
Be it in UP or Bihar, we have already started seeing differences crop up in the mahagathbandhan. Now we see another member of the Nehru-Gandhi family join active politics. The Congress cannot think beyond the family. First it was Jawaharlal Nehru, then Indira Gandhi. This was followed by Rajiv Gandhi, then Sonia Gandhi and Rahul Gandhi, and now we see Priyanka Gandhi. What next? The Congress starts and ends with the Nehru-Gandhi family.
13:40 (IST)
Former Karnataka Chief Minister Siddaramaiah also congratulated Priyanka Gandhi Vadra, Jyotiraditya Scindia and KC Venugopal on their news posts.
13:30 (IST)
13:28 (IST)
Priyanka Chaturvedi on Twitter: Many many congratulations!!! Welcoming Priyanka Gandhi Vadra ji as Incharge UP East!
13:26 (IST)
Robert Vadra wishes wife Priyanka Gandhi Vadra after the announcement

“Many congratulations to Priyanka Gandhi on being appointed as Congress General Secretary for Uttar Pradesh East. We are confident of a great victory under your able-leadership,” Youth Congress tweeted from their official handle.

13:22 (IST)
“Congratulations, always by your side in every phase of your life. Give it your best,” Priyanka Gandhi Vadra’s husband Robert Vadra wrote on Facebook 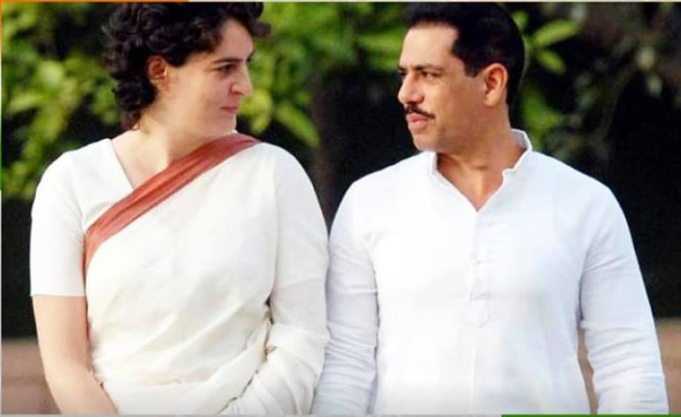