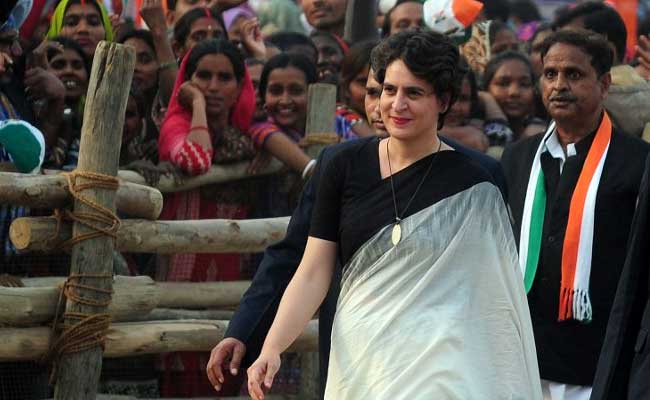 Priyanka Gandhi Vadra, the sister of Congress president Rahul Gandhi, has entered active politics for the first time ahead of the national election due by May. She has been appointed Congress general secretary in charge of Uttar Pradesh east.

Priyanka Gandhi, 47, has always confined her role in politics to the constituencies of her brother Rahul and mother Sonia Gandhi, Amethi and Raebareli, till now.

Her appointment to a key position reflects the Congress’s realisation that in a state like Uttar Pradesh, which has 80 seats and is considered the route to power at the centre, the party cannot have just one in-charge.

Priyanka Gandhi’s appointment was announced in a press statement that also said Jyotiraditya Scindia will be in charge of western UP.

Congress leaders say Priyanka Gandhi’s plunge into active party politics will galvanise the ranks, which have been demoralised by the Mayawati-Akhilesh Yadav move to form an alliance without the Congress.