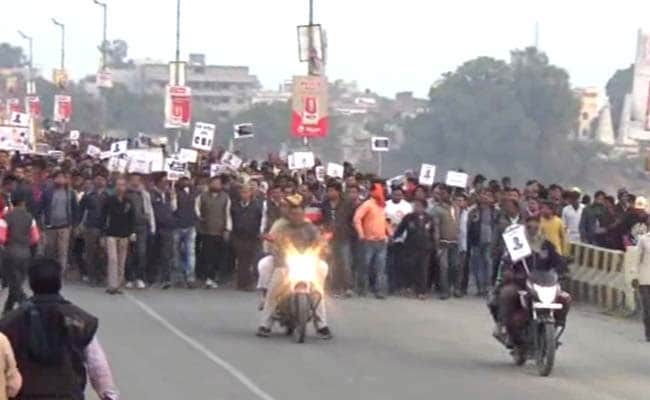 A 16-year-old girl was found beheaded, with her face burnt with acid and deep gashes on her chest, on Sunday in Bihar’s Gaya. The gruesome crime has stirred up massive protests in the town 111 km from state capital Patna. The teen’s family alleges she was raped. The police, however, believe it was a case of killing over family honour.

There is growing public anger over the lack of arrests and a perceived delay in police action.

The teenager went missing from her home on December 28. Her body was found in a decomposed state on January 6. Her family says the police did not act promptly when they reported that she was missing.

Senior police officer Rajiv Mishra, however, has a different version to the story. He says the girl’s mother and sisters claimed she had returned home on December 31, three days after she went missing. Her father, according to the family, sent her with a man known to the family at around 10 pm the same night, the police said.

The man has been detained but has denied killing the girl. But his call records indicate he was in touch with several local criminals.

An autopsy report will confirm whether the girl was raped.

Hundreds of people took out candle light marches on Tuesday and Wednesday, demanding a fair and speedy investigation.