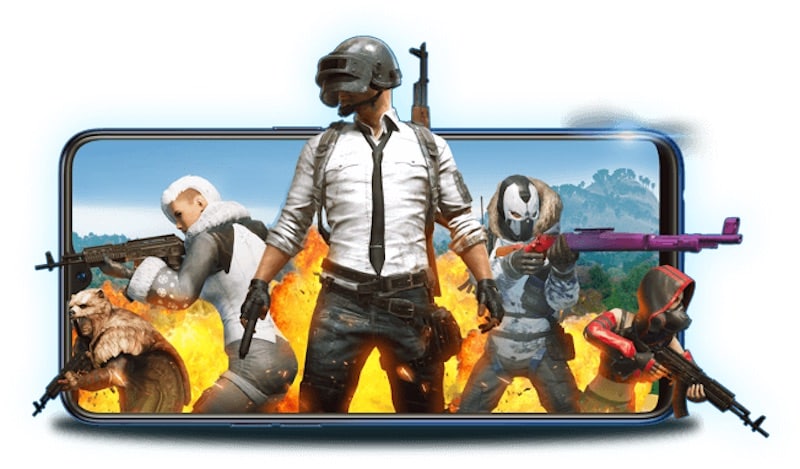 An 18-year-old youth allegedly committed suicide by hanging himself after he had an argument with his family members over buying a new mobile phone for playing PUBG Mobile. The teenager, who was a resident of Kurla’s Nehru Nagar area of Mumbai, took the extreme step when he demanded that he wanted a high-end smartphone costing around Rs. 37,000 to play the online game. However, the youth’s family refused to pay heed to his demand and argued that the boy will not be given a mobile phone, not more than Rs. 20,000, police said.

Feeling distraught, the teenager then took a rope and allegedly committed suicide by hanging himself from the ceiling fan in the kitchen of his residence.

A case of accidental death has been registered by the police and further investigation in the matter is underway.

PUBG Mobile or PlayerUnknown’s Battlegrounds is a mobile online multiplayer game where about 100 players fight it out in ‘battle royale’ mode, where the sole survivor emerges victorious. It was originally introduced last year and has become a pop culture phenomenon with over 200 million downloads. According to Tencent, the developer of the game, PUBG has over 30 million active users.

Recently, an 11-year-old student filed a plea through his mother requesting the Mumbai High Court to ban PUBG Mobile as it “promotes violence, aggression and cyber-bullying”.

Written with inputs from ANI