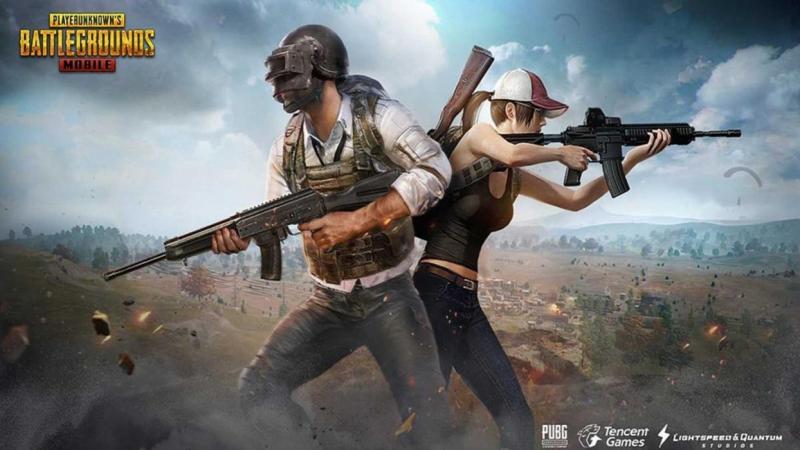 If you’ve been experience lag in PUBG Mobile, it appears that a fix is on the way. Tencent is investigating and working on a PUBG Mobile lag fix. As it’s being developed, the company has put out survey to understand more about the issue from users before releasing it. The PUBG Mobile lag fix survey will run until January 7 at 8:30am IST. According to an announcement from the PUBG Mobile community team, engineers and developers have been put into what’s being described as a Lag Task Force Team that will go through the submitted data before putting out a fix.

Details on Zombies Mode are scant, though it would be present in the Arcade section of the game and you’ll be able to gun down the undead during the course of play. Hopefully we’ll see some official information from Tencent soon. Pictures from the PUBG Mobile Global Finals in Dubai where Tencent and Capcom announced their Resident Evil 2 collaboration suggest that we’ll probably see Resident Evil 2 skins in PUBG Mobile at the very least.

With both Capcom and Tencent teasing something big, zombies in PUBG Mobile’s map is another possibility. Considering that the Resident Evil 2 release date is January 25 for PS4, Xbox One, and Windows PC, this collaboration could last longer than the previous ones that featured Mission Impossible and BAPE.

OnePlus at CES 2020: Concept One Smartphone Announced With McLaren-Inspired Design,...

New Zealand to Conduct Its Own Assessment of Huawei Equipment Risk