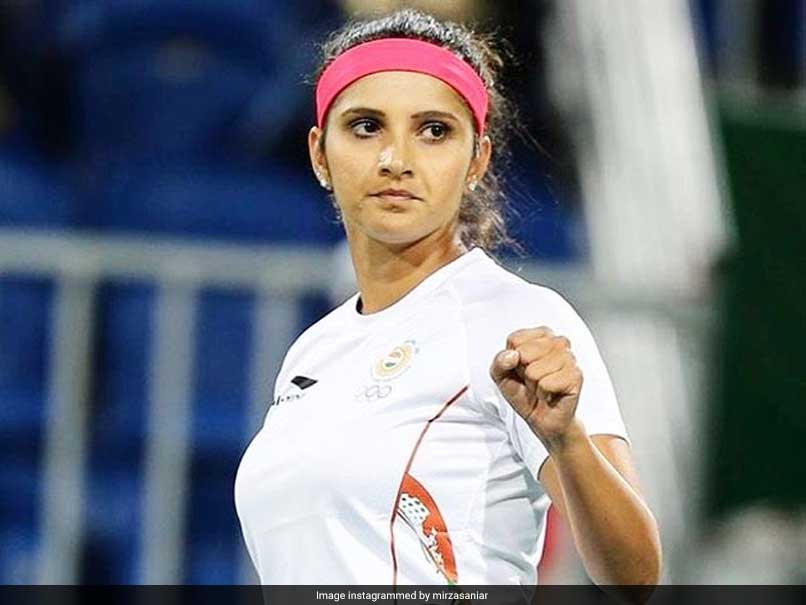 Sania Mirza, India’s ace tennis professional, on Sunday posted a heartfelt message for the CRPF soldiers, who lost their lives in the Pulwama terror attack. Calling 14th February a “black day for India”, Sania Mirza offered her support for the soldiers and their families. “I stand with the CRPF jawaans and their families, my heart goes out to them and they are our true heroes who protect our country. 14th February was a black day for India and I hope we never have to see another day like this, no amount of condolences can make any of this better,” Sania Mirza said in a lengthy post on Twitter.

As many as 40 CRPF personnel were killed when their convoy was targeted on Srinagar-Jammu national highway on Thursday. The convoy comprised 78 buses in which around 2,500 personnel were travelling from Jammu to Srinagar.

The 32-year-old tennis star called out social media trolls, saying that celebrities “don’t need to condemn an attack publicly” to prove their patriotism.

“This post is for those people who think that as celebrities we need to ‘condemn’ an attack, tweet and Instagram and be all over social media to prove that we are patriotic and care about our country. Why? Cause we are celebs and some of you are frustrated individuals who have no where else to target your anger towards and grab every opportunity to spread more hate?

“This day will not be forgotten and neither shall it be forgiven but yes I will stay pray for peace and you should too instead of spreading more hate. Anger is good as long as it’s being channeled into something productive,” added Sania.

“You are achieving nothing by trolling other people. There was no place for terrorism in this world and there never will be. Find you way to serve the nation instead of sitting and swearing and judging public figures for how many posts they have posted about the tragedy!

“Do your bit and we are doing out bit without announcing on social media! Yes that’s a thing too. Prayers and peace,” Sania concluded.

One of the most successful Indian tennis player ever, Saina was bestowed with Arjuna Award in 2004, Padma Shri in 2006, Rajiv Gandhi Khel Ratna in 2015 and Padma Bhushan in 2016 by the government of India.