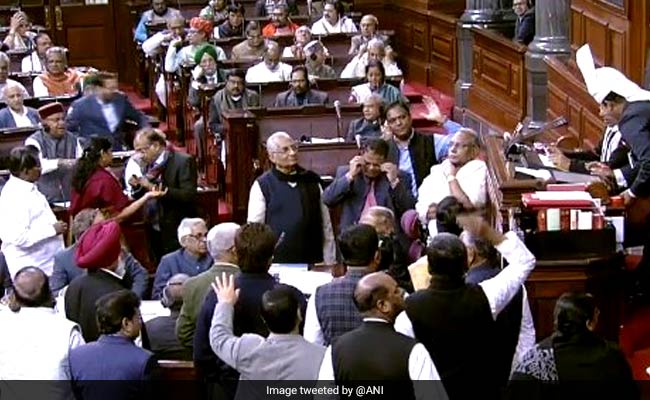 Quota Bill: The Rajya Sabha, which is discussing the bill, was adjourned temporarily.

New Delhi:  A bill to provide 10 per cent reservation to the economically backward people among the general category, is facing the test today in Rajya Sabha, where the opposition has majority. But it has a fair chance of getting passed in the upper house, with the key opposition parties, including the Congress, is backing it. Last evening, the bill got passed in the Lok Sabha, with key opposition parties, despite reservations, lending it support. Most opposition parties have questioned the timing of the bill, alleging that the government’s move was meant to reap benefits in the coming national elections.