Rafa Benitez has admitted that it’s a risk for his career to stay at Newcastle, adding that he has already turned down financially better offers from abroad to stay at St. James’ Park.

The 58-year-old has been in charge in the North East since 2016, just two months after he was removed midway through his first season as Real Madrid’s head coach. Since taking charge at Newcastle, the Magpies have won promotion back to the Premier League and they even secured a mid-table finish last season.

Benitez admitted that he still wants to take the club into the top half of the table, but the Spaniard’s future at Newcastle remains uncertain as he has just five months left on his current contract at St. James’ Park.

“Yes, it’s a risk,” Benitez said when asked about staying at the club, quoted by The Mirror. “It’s a risk for everyone. Obviously, for nobody, it’s a good situation that we are losing games and we are near the bottom of the table. For this massive city, massive club, to be in a relegation battle again, it’s a pity.

“But it’s a challenge and I will try to do my best to win every single game. If I make a mistake with the team selection, with the tactics, whatever. Fine. But in my experience, I make fewer mistakes than others. I said before, I wanted to come to England, to stay close to my family. And then this club was an opportunity, to be in one of the top ten.

“I had teams, agents, talking with more money than here. But still I want to do something here, I want to stay in England, I’m close to my family, the fans have been fantastic, so you try to do something properly.” 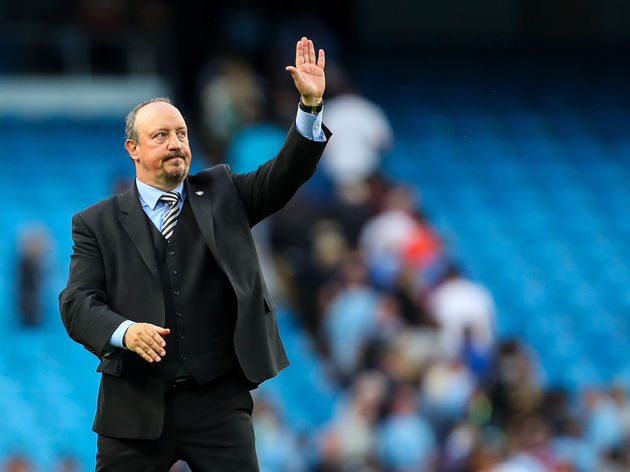 It’s understood that Benitez still has an offer of a one-year extension which was made last year on the table, but the Spaniard delayed signing it during the club’s proposed sale and is now putting off talks to focus on his side’s chances of Premier League survival.