Congress president Rahul Gandhi is in his constituency Amethi in Uttar Pradesh for a two-day visit, his first since Mayawati and Akhilesh Yadav announced their alliance for the national election due by May without the Congress. Posters of “Amethi Ka MP, 2019 Ka PM (Amethi’s MP, 2019 PM)” greeted the Congress leader as he arrived in the largely rural constituency this morning.

“I am coming to Amethi. Will be with my people and discuss issues with them. Will keep sharing the details of my story of happiness with you by way of pictures,” Rahul Gandhi said in a Facebook post ahead of his journey.

Bahujan Samaj Party (BSP) leader Mayawati and Samajwadi Party chief Akhilesh Yadav have said that their candidates will not contest the Congress’s only two seats in UP – Amethi represented by Rahul Gandhi and Rae Bareli, the constituency of his mother Sonia Gandhi.

During his stay, Rahul Gandhi is expected to strategise with the UP congress on how to go about the national election campaign in the state where Mayawati and Akhilesh Yadav have given the party the cold shoulder. 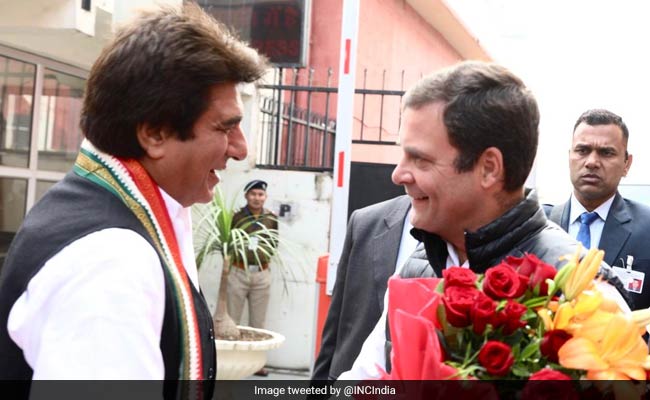 Sources in the party say he will hold multiple rallies in the state from February. The process of selecting strong candidates for seats where the party polled a significant number of votes despite losing in 2014 is also on.

Congress President @RahulGandhi arrives at Lucknow airport to a warm welcome from UP PCC Chief @RajBabbarMP and the people of Uttar Pradesh, on his way to Amethi. pic.twitter.com/gHUf6aIYiJ

Mr Gandhi has been often accused by rivals of neglecting his constituency of nearly 15 years and not visiting it often enough.

This time, he will meet representatives of gram panchayats at Fursatganj. He will also take part in the swearing-in of newly-elected Bar members in Gauriganj and address a ‘nukkad sabha’ or corner meeting. 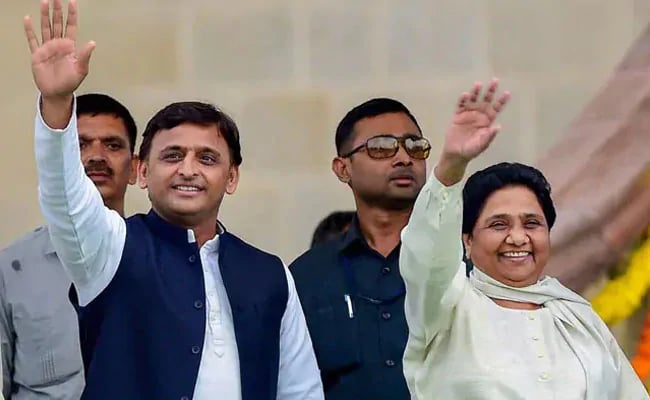 Lok Sabha elections 2019: Akhilesh Yadav and Mayawati have formed an alliance in Uttar Pradesh to fight the national elections

He was to visit Amethi on January 4 but didn’t because of the winter session of Parliament. His visit would have clashed with that of Union Minister Smriti Irani, a frequent visitor to Amethi, a constituency she continues to focus on after losing to Rahul Gandhi in the 2014 national election.

The proposed visit of Sonia Gandhi, UPA chairperson and former Congress president, to Raebareli has been cancelled.