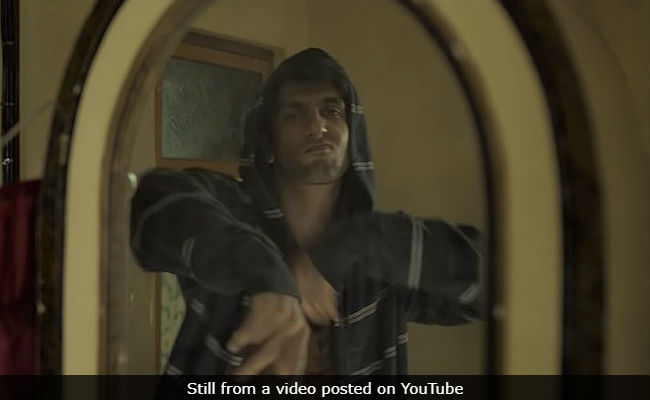 In Gully Boy, Ranveer Singh and Alia Bhatt are the spirited rebel youth of today, who are determined to find the way to success despite societal hurdles. “Apna Time Aayega,” is what Ranveer Singh’s character chants and raps and yes, that’s what the trailer shows will happen eventually. Ranveer Singh, a slum-based aspiring rapper, refuses to compete with a seemingly established rapper but the story takes a turn when he’s given a right direction and he returns to the stage to beat another rapper, establishing his prowess and skill in the genre. In the film, Alia Bhatt is not a timid girl who believes she’s destined to cook meals for her family. She says, “If everything goes well, then I’ll be able to do a liver transplant on you someday.”

Beware, she’s hot-tempered and she may not be able to change herself for anyone. We get a brief glimpse of Kalki Koechlin in the trailer, however, it is unclear how their paths cross and the role she plays in Ranveer and Alia’s lives.

Watch the trailer of Gully Boy:

Ahead of the film’s release, Ranveer Singh teased fans on Twitter with lines from his rap, some of which also featured in the trailer:

Gully Boy, directed by Zoya Akhtar, is the story of an underdog rapper becoming a big name in homegrown rap and hip hop industry. The story is inspired by the trials rapper Divine and some of his colleagues face IRL.