Almiron signed for the Magpies in January for a reported club-record £21m fee, smashing the previous record of £17m that had stood since Michael Owen moved to St James’ Park from Real Madrid in 2005.

But despite Almiron excelling for Atlanta, Jimenez, who spent three seasons playing in Mexico with América, has warned his fellow South American about the challenges he will face on English shores, believing the standard of football he once played in compares well to MLS.

“The things you were doing before are the things which are going to give you more experience. Moving here is another type of league but it’s good for him.” The Mexican added.

Despite Jimenez’ warning to the Paraguayan, he admitted Almiron is a ‘good player’ that could be able to adapt to the rigours of the Premier League.

“He’s a good player, Newcastle saw something in him to take him to the Premier League.” he added. 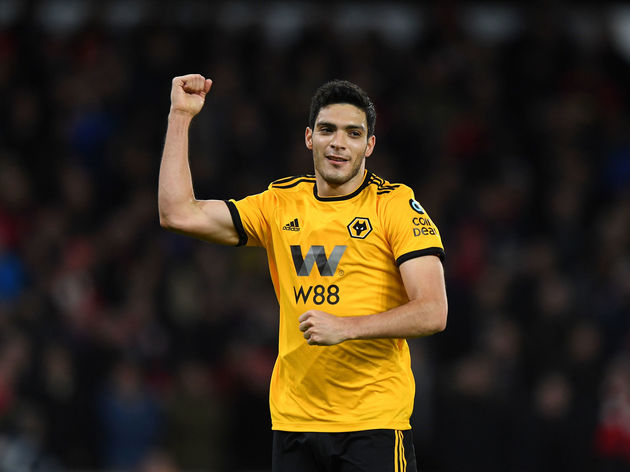 Almiron enjoyed a stellar campaign with Atlanta as he helped his side to their first MLS cup, contributing with 13 goals. His exploits also saw him included in the MLS team of the season for the second consecutive season, underlining his quality.

He could make his Newcastle debut against Jimenez’ ​Wolves at Molineux on Monday night, after being granted international clearance.

3 Players Who Are Unlucky to Miss Out on the PFA...