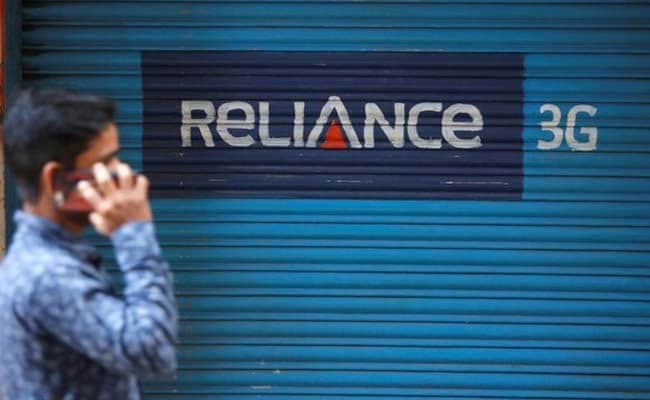 Reliance Communications (RCom) on Friday said it will seek fast track resolution through National Company Law Tribunal, the court that deals with bankruptcy cases, to resolve its debt position. The company said lenders had not received any proceeds from its asset monetisation plans, and that its overall debt resolution process had not made any progress.

Over twelve months, talks with forty lenders to reach a consensus has been impossible and has driven them to the bankruptcy court, the debt-laden telecom company said.

RCom, controlled by businessman Anil Ambani, owed banks $7 billion as of March 2017 when it last made public its debt level, and more to vendors.

The company has struggled under heavy debt and reported a string of losses during a price war, triggered by the market entry of Reliance Industries’ telecoms venture Jio Infocomm, owned by Mukesh Ambani – Asia’s richest person and Anil Ambani’s older brother.

The cut-price competition had prompted RCom to reduce operations by shutting down its wireless business.

In March last year, the Supreme Court deferred a decision to lift a ban on the sale of assets by the telecom company which was trying to offload debt via the sale.

The latest development comes over a year after China Development Bank (CDB), the biggest foreign lender to RCom, withdrew a petition seeking to drag the indebted telecoms carrier into insolvency.