​Real Madrid left Isco out of their starting lineup to face Real Sociedad on Sunday evening, prompting further speculation that the player could leave the club in January, with Juventus believed to be a likely destination.

The tenacious playmaker has had to settle for a bit-part role at the Bernabéu this season, with his future at the club becoming increasingly uncertain throughout the campaign. The 26-year-old has been with the club since 2013, winning one La Liga title and three Champions League’s on the trot during a glittering spell for Los Blancos. According to Calcio Mercato, ​Isco‘s lack of first team football for ​Real Madrid is likely to see him leave the club in the near future, though his value to the club is unclear. Clearly, there’s no chance that Juventus will meet his €700m release clause; football transfer fees haven’t got that crazy, yet. However, a deal could well be reached before the January transfer window closes.

​Previous reports suggested that Isco won’t be sold for any less than €100m, with the likes of Manchester City, Arsenal and Chelsea believed to have cooled their interest in light of the high demands. Juventus have splashed €112m on ​Cristiano Ronaldo this season, and will need to take Financial Fair Play considerations into account if they are to consider signing Isco. 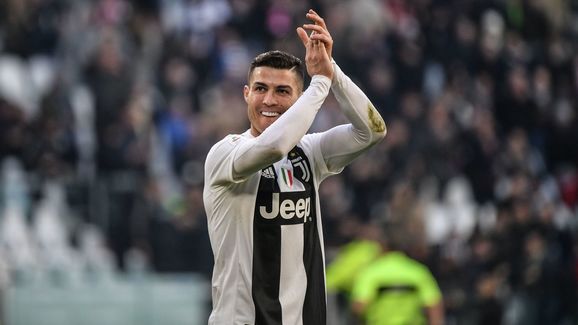 To fund such a bold move, I Bianconeri would surely have to part with a player such as Paulo Dybala to balance the books. The Argentina international’s importance to the club has arguably diminished following Ronaldo’s headline-grabbing arrival, but certainly demands a high fee given his clear potential for greatness.

Meanwhile, ​Los Blancos’ new signing Brahim Díaz has posted an emotional farewell message to Manchester City fans on his Instagram, following his £15.5m move to La Liga. The 19-year-old thanked the Premier League champions for helping him to develop as a footballer, and fondly recalled his two goals scored in a League Cup win over Fulham earlier in the season.